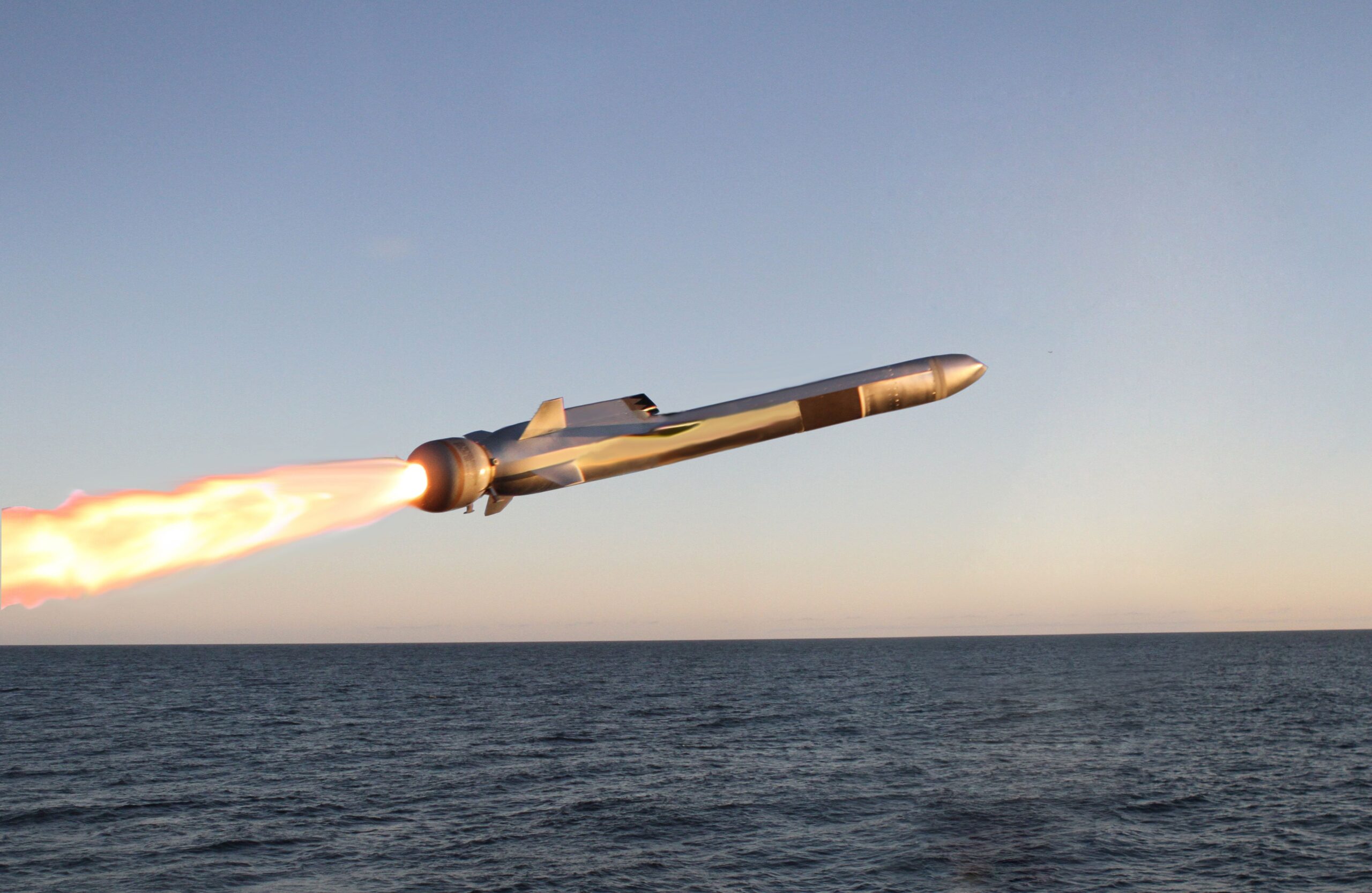 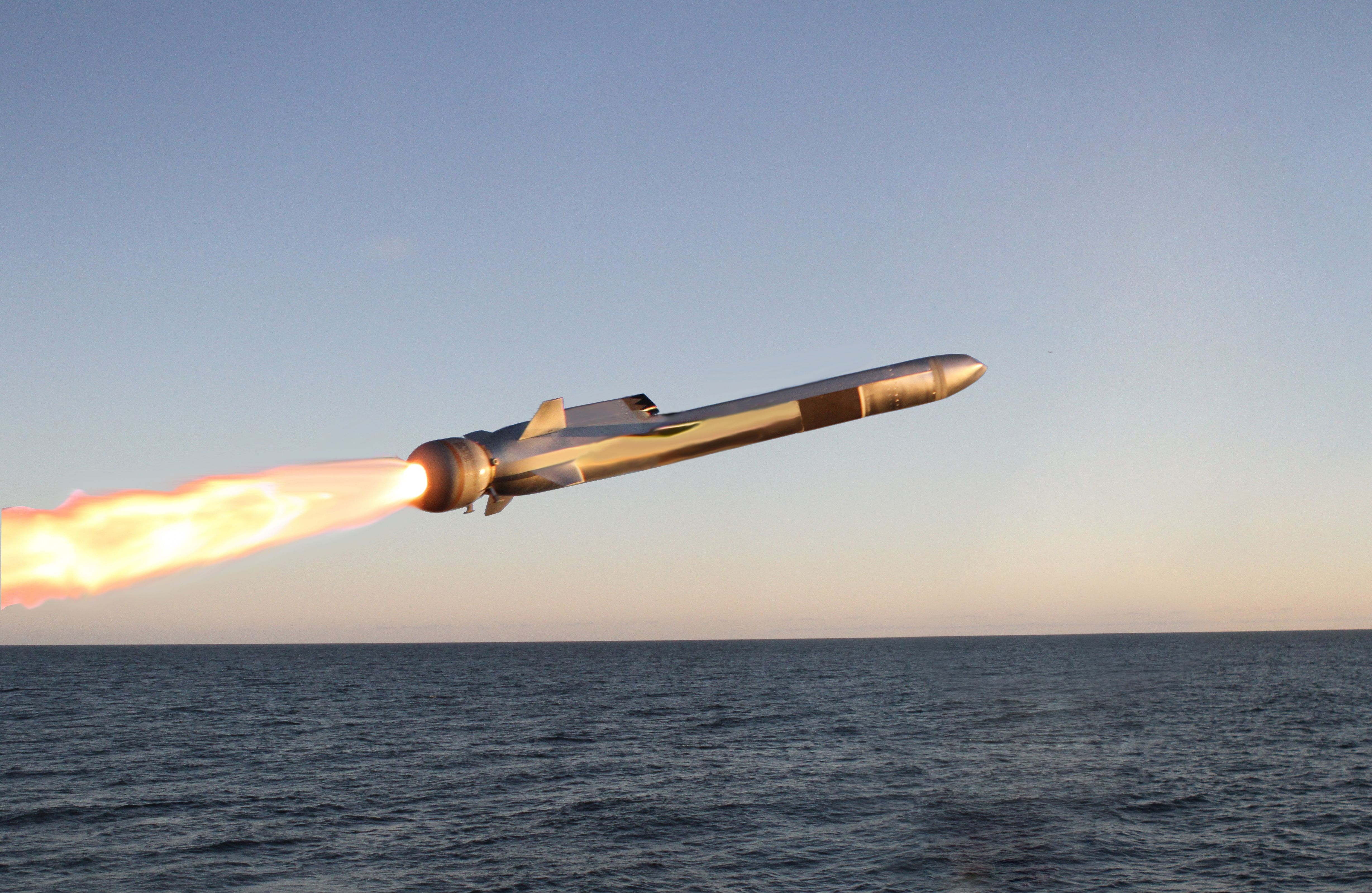 WASHINGTON — The U.S. State Department on Friday approved the potential sale of Naval Strike Missile Coastal Defense Systems to Romania, in a deal that could be worth about $300 million.

The Naval Strike Missile is a sea-skimming, over-the-horizon anti-ship missile that has limited, built-in target recognition capabilities. Romania wants to buy two of the systems, according to an announcement on the website of the Defense Security Cooperation Agency.

“The proposed sale will improve Romania’s capability to meet current and future threats by improving Romania’s maritime defense capabilities in the Black Sea and increasing interoperability with the United States,” the DSCA announcement read. “Romania will use this long-range, precision strike weapon to enhance mission effectiveness, survivability, and NATO interoperability in current and future missions and operations.”

Work would primarily be completed at Raytheon’s Tucson, Arizona, facility.

DSCA announcements do not represent final sales. If there is no congressional objection, the customer can begin negotiating over price and quantities, which often change by the time a final sale is completed.

This is the first Foreign Military Sale request cleared by the State Department for Romania since 2017.