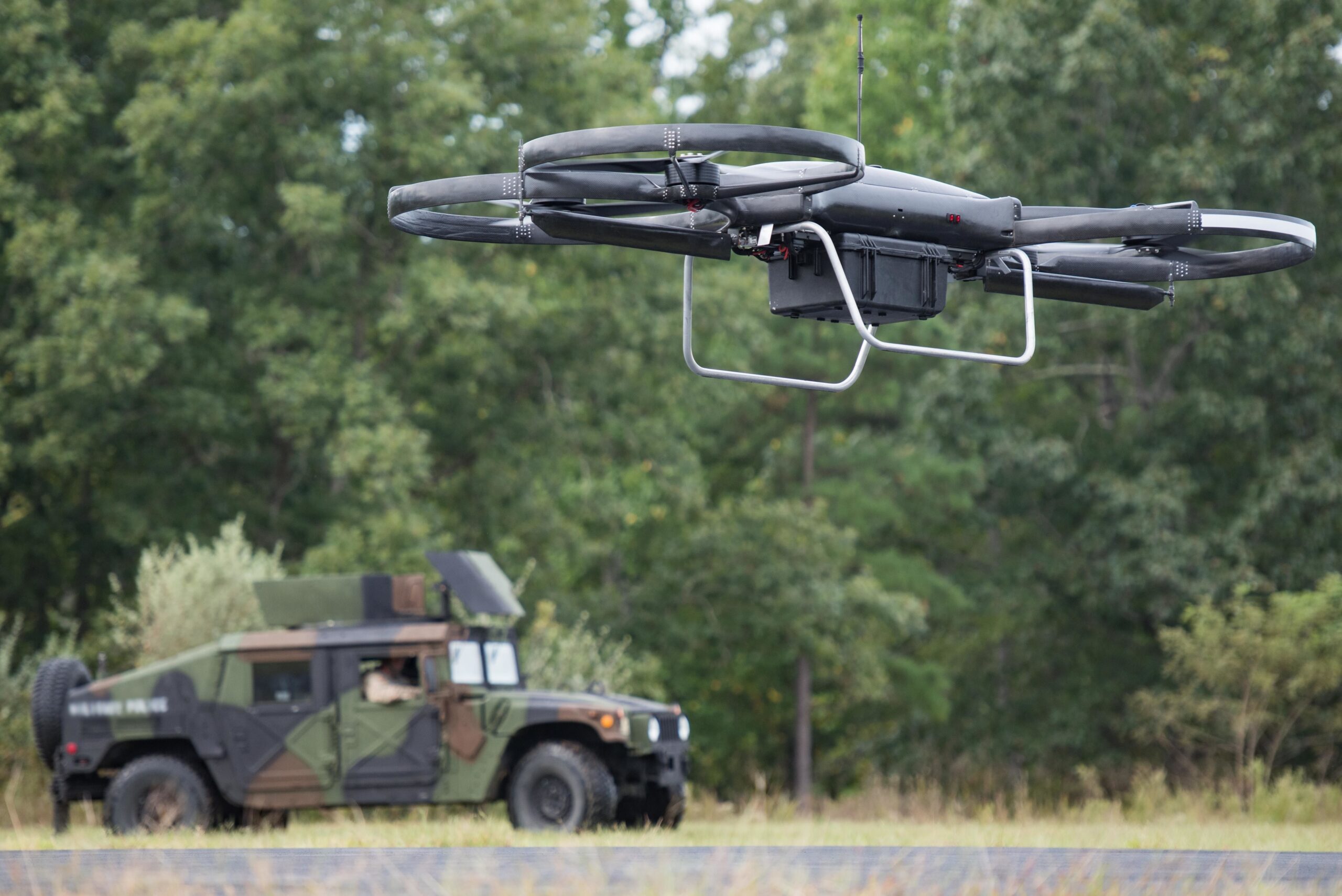 With artificial intelligence, every soldier is a counter-drone operator With the addition of artificial intelligence and machine learning, the aim is to make every soldier, regardless of job specialty, capable of identifying and knocking down threatening drones.

While much of that mission used to reside mostly in the air defense community, those attacks can strike any infantry squad or tank battalion.

The goal is to reduce cognitive burden and operator stress when dealing with an array of aerial threats that now plague units of any size, in any theater.

“Everyone is counter-UAS,” said Col. Marc Pelini, division chief for capabilities and requirements at the Joint Counter-Unmanned Aircraft Systems Office, or JCO.

Pelini and Maj. Gen. Sean Gainey, JCO director, who spoke Thursday at the virtual Association of the U.S. Army conference, told reporters that the original focus was on smaller Tier I and II threats. But that has now extended to Tier III threats, traditionally covered by the Army’s air defense community, such as Avenger and Patriot missile batteries.

Some of that work includes linking the larger threat detection to the smaller drones that now dot conflicts across the world, including the hot zone of the Armenia-Azerbaijan conflict.

In June, the Department of Defense conducted a “down select” of existing or in-the-pipeline counter-drone systems from 40 to eight, as Military Times sister publication C4ISRNET reported at the time.

Sign up for the Army Times Daily News Roundup

Sign up for the Army Times Daily News Roundup to receive the top Army stories every afternoon.

By giving us your email, you are opting in to the Army Times Daily News Roundup.

That was an effort to reduce redundancy in the flood of counter drone programs taken on in the wake of a $700 million funding push in 2017 to get after problems posed by commercially available drones being used more frequently by violent extremist organizations such as the Islamic State to harass, attack and surveil U.S. and allied forces.

Those choices, in the down select, included the following, also reported by C4ISRNET:

The four areas evaluated to determine which systems stuck around for use or further development were effectiveness, integration, usability and sustainment, Gainey said Thursday.

A kind of virtual open house with industry is planned for Oct. 30, in which JCO will evaluate what options are out there.

Some of what they’re learning is being gathered through a consortium, of sorts, that involves regular meetings between service branch representatives during monthly sessions at the two-star level, Gainey said.

That goes into a real-time, updated “common threat library” that helps those in the field identify trends and changes that can be met across forces.

They use those sessions to share what each component is seeing in theater as far as drone use and changes. But it’s more than simple intelligence gathering, he said.

“My operations team works with the warfighters, [the] intelligence community” and others, he said. They “triangulate” common problems with drones and send the rapid response teams to the area of operations most affected.