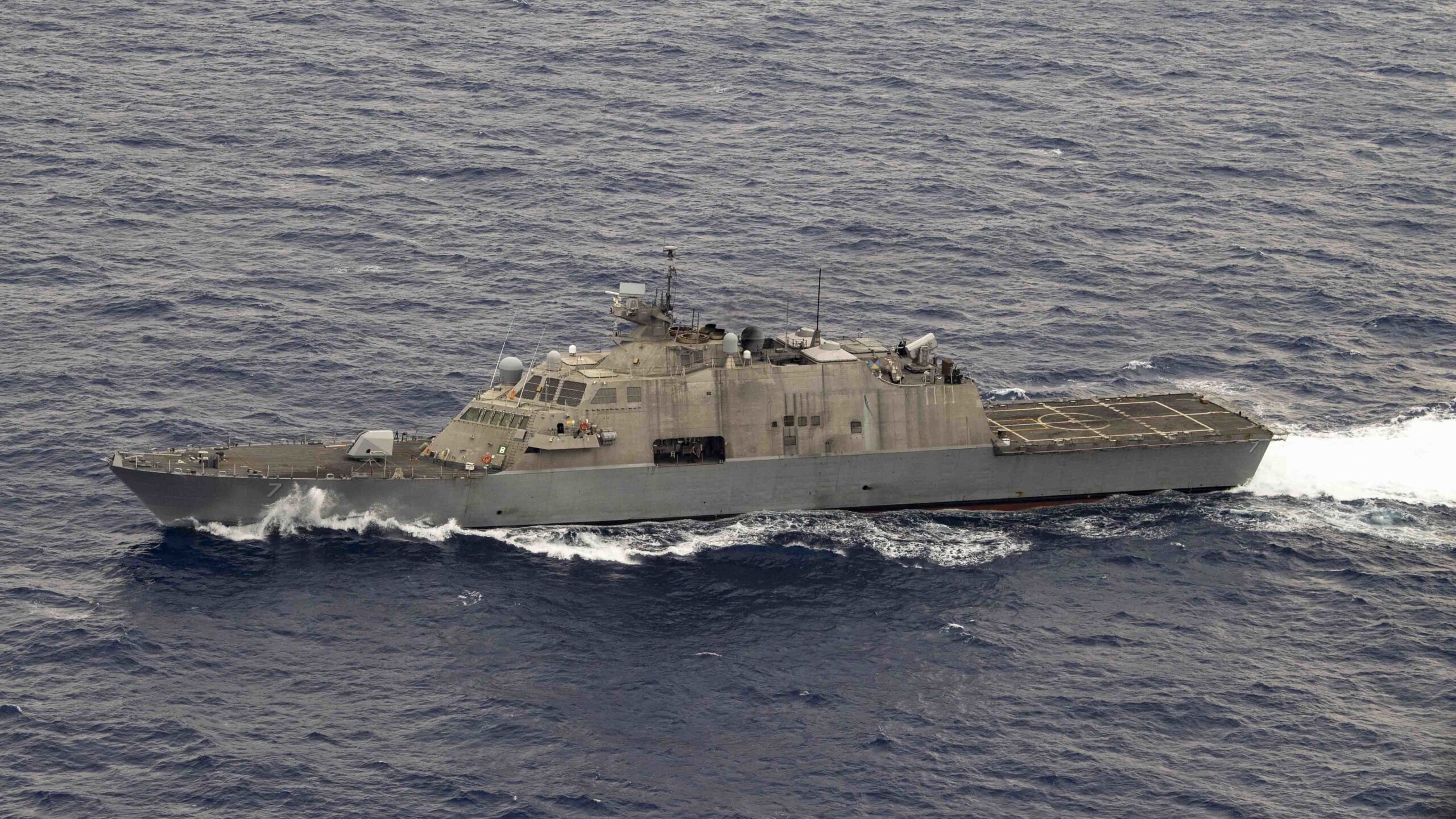 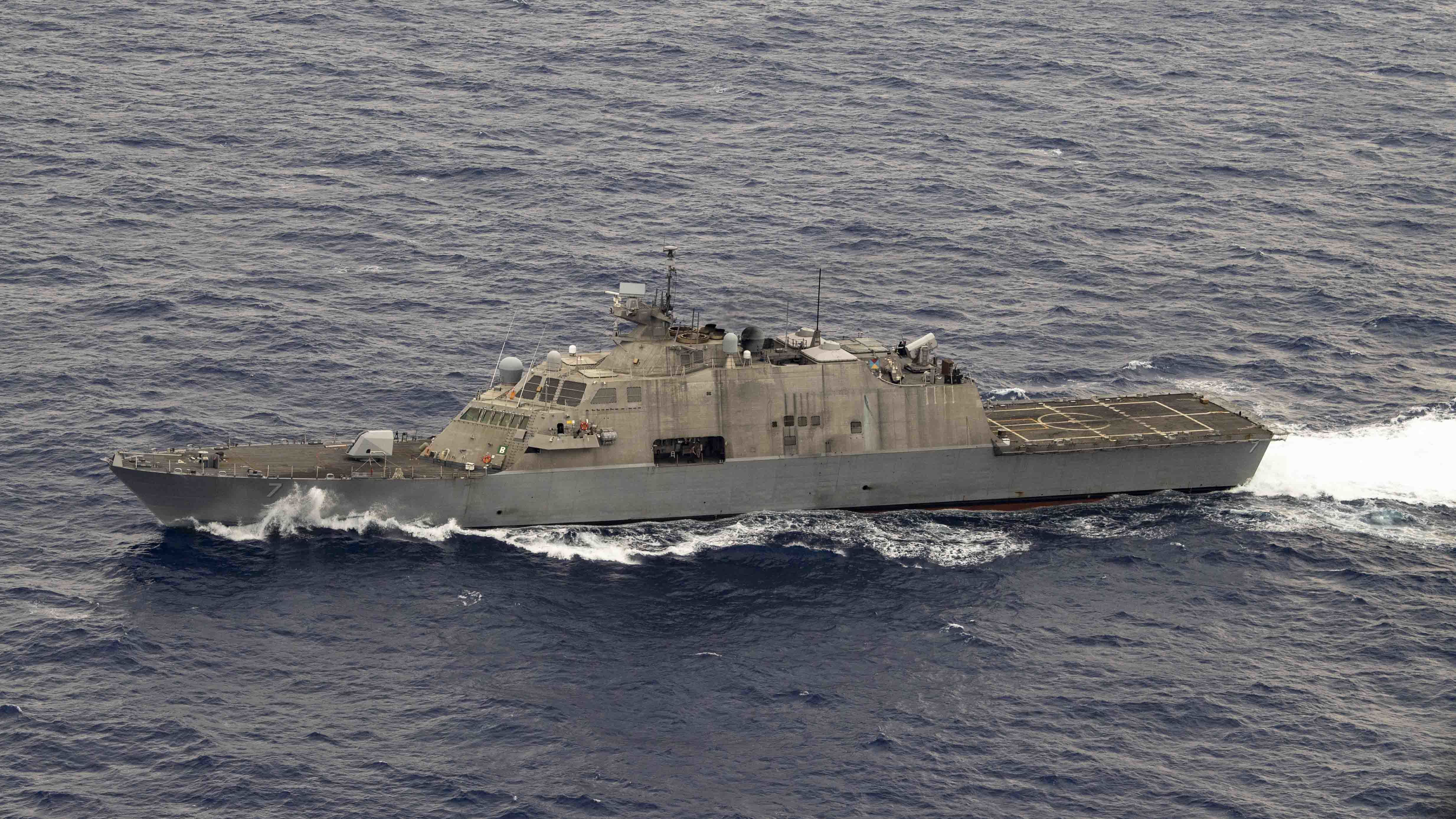 WASHINGTON — The littoral combat ship Detroit suffered another engineering casualty on its return trip to its home port in Florida and is being towed into Port Canaveral, the U.S. Navy confirmed Friday.

The ship lost power on its return journey from a deployment in Latin America, which it was forced to depart after a casualty to its combining gear. It is being towed back to port by the tug and supply vessel Gary Chouest, according to U.S. 2nd Fleet spokesperson Cmdr. Ashley Hockycko.

“While conducting routine operations in the U.S. Fourth Fleet area of responsibility, the USS Detroit (LCS 7) experienced an engineering casualty. After a thorough technical evaluation, it was determined that repairs would need to be made in port,” Hockycko said in a statement.

Detroit is a mono-hulled Freedom variant of the littoral combat ship, designed by Lockheed Martin and built at Marinette Marine in Wisconsin.

Defense News first reported the combining gear casualty in late October. The combining gear is a complex transmission that connects power from two large gas turbine engines and two main propulsion diesel engines to the ship’s propulsion shafts, which propels the ship through the water with water jets.

Sign up to get The Drift
Sign up for our weekly newsletter to go deeper into all things Navy with David Larter.
Thanks for signing up!

“USS Detroit (LCS 7) experienced an engineering casualty during routine operations, and a technical evaluation determined that in-port repairs would be required,” the statement read. “USS Detroit has been a vital and productive asset and will be redeployed as soon as possible.”

The incident was reminiscent of one in late 2015 with Detroit’s sister ship, the Milwaukee, was forced to shut down its engines and be towed into port on its maiden voyage from the shipyard to its home port in Mayport, Florida, after suffering a similar combining gear casualty.