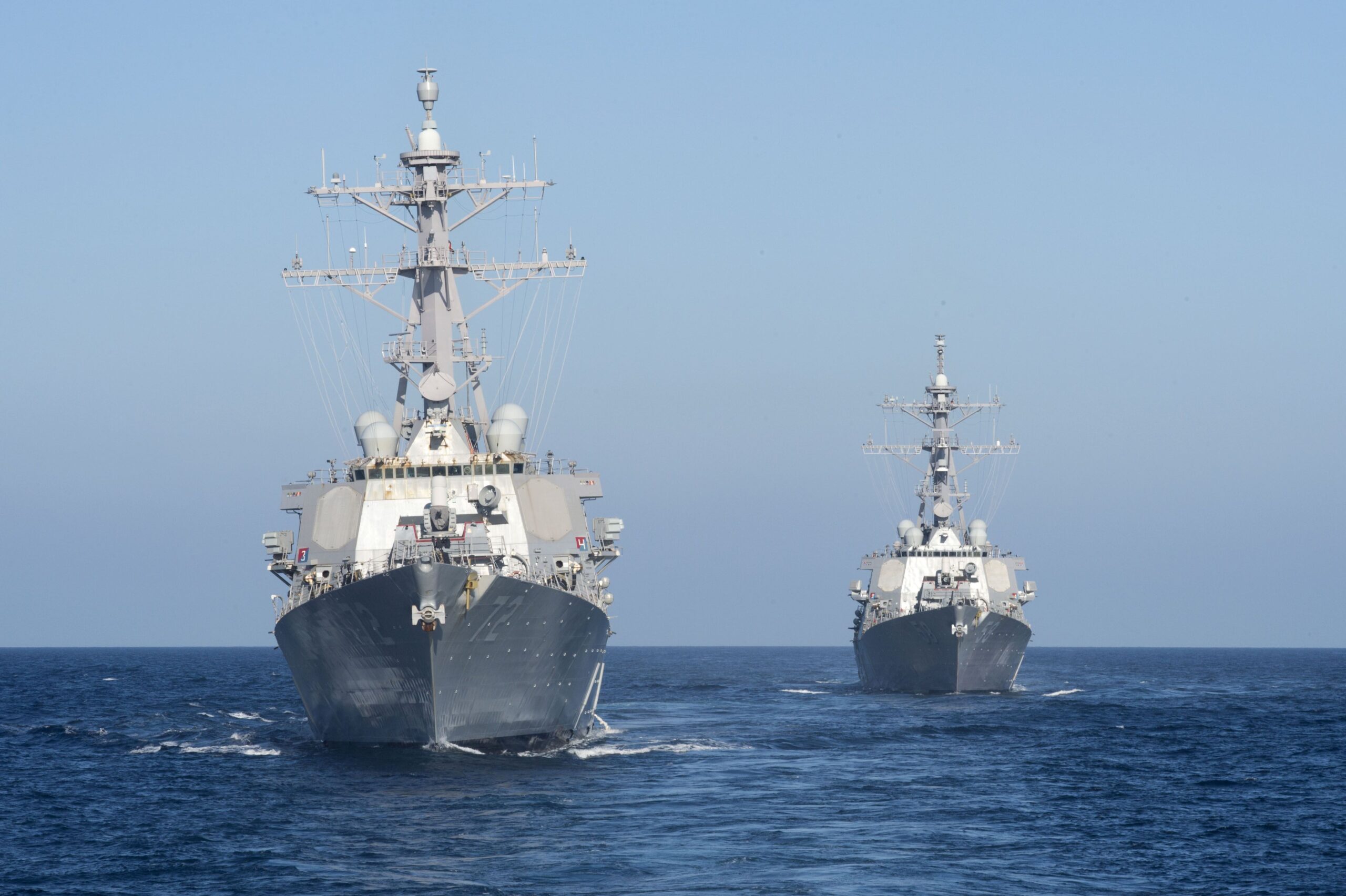 Do the earliest Arleigh Burke-class destroyers still have legs? The US Navy thinks so. 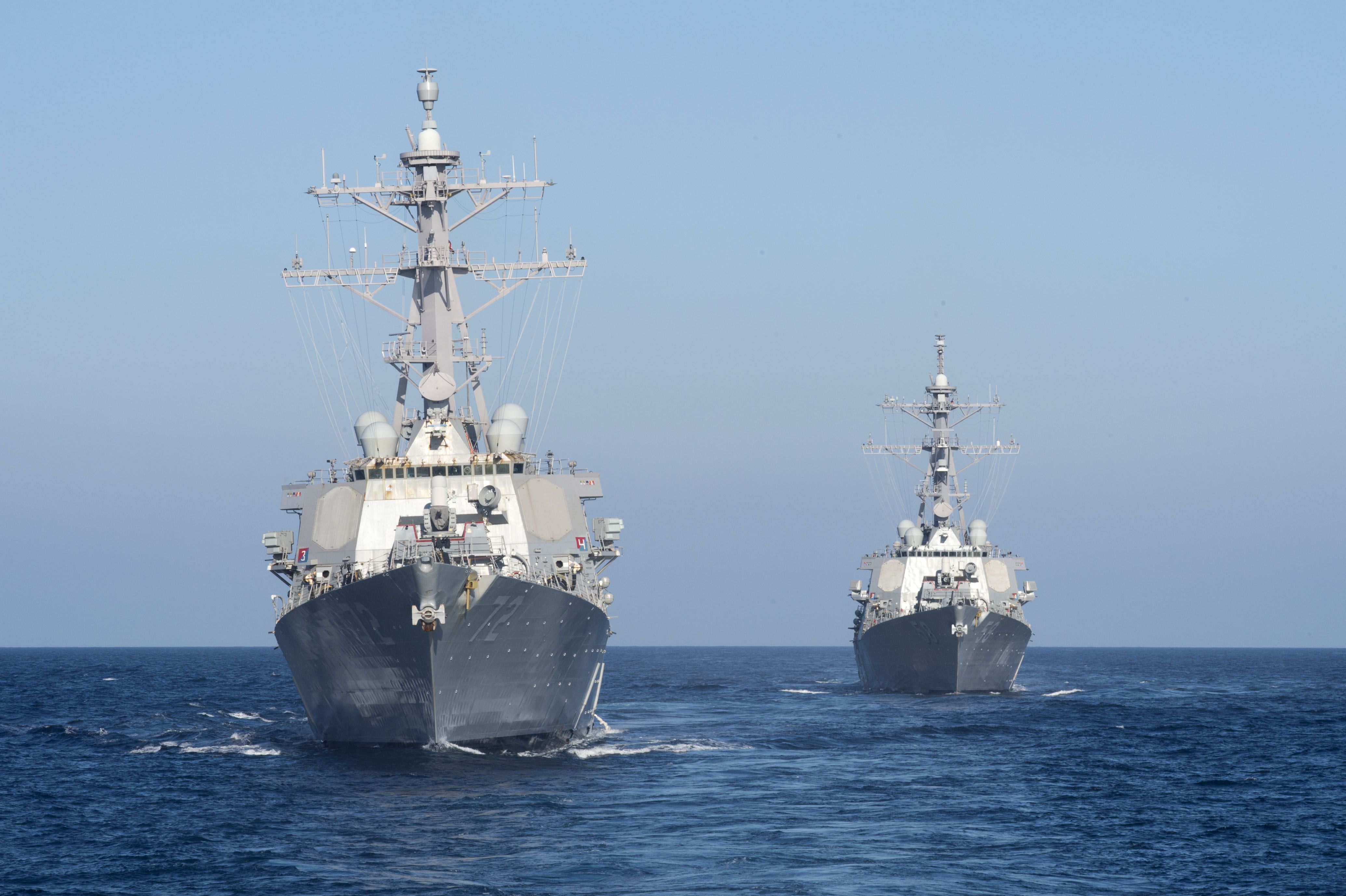 WASHINGTON — The U.S. Navy has a problem: The Arleigh Burke-class destroyer program was too successful.

Between 1991, when the Navy commissioned the USS Arleigh Burke, and 1998, when it commissioned the USS Mahan, the service built the class at a pace of three per year. Now, as those ships are bearing down on their 35-year expected hull life, the Navy wants to grow its fleet, but it lacks the budget and capacity to modernize those first 21 ships to the latest configurations.

So while the fleet will try to keep them around as long as possible, it will have to get creative in its problem-solving approach, said Vice Adm. James Kilby, the Navy’s top requirements officer.

“We built our DDGs faster than we can modernize given the budget today,” Kilby said in a virtual Q&A at the Surface Navy Association’s annual symposium. “So we made a decision some years ago, they leave 21 ships in their current state and continue to work on them but not modernize them in the [latest Aegis] configuration. I have [the surface warfare director, Rear Adm. Paul Schlise], working on a number of things that we want to keep relevant for as long as possible, and I think they will be relevant for a long time.”

The service is exploring using the first 21 Flight I DDGs as a platform for a new kind of UAV, Kilby said.

While Kilby did not offer specifics on the new drone, getting sensors aloft and improving the U.S surface fleet’s intelligence, surveillance and reconnaissance capabilities will be a priority in the coming years as it faces off against a growing Chinese fleet.

The approach, Kilby said, will involve doing as much as the Navy can to keep the ships operating and relevant, even if they can’t get the full overhaul needed to be brought up to present-day standards.

“We need to keep those ships because they do add considerable value to us, even if we can’t afford to modernize them because it’s too costly or too lengthy to put them in an overhaul,” Kilby said. “We need them operating in the fleet.”