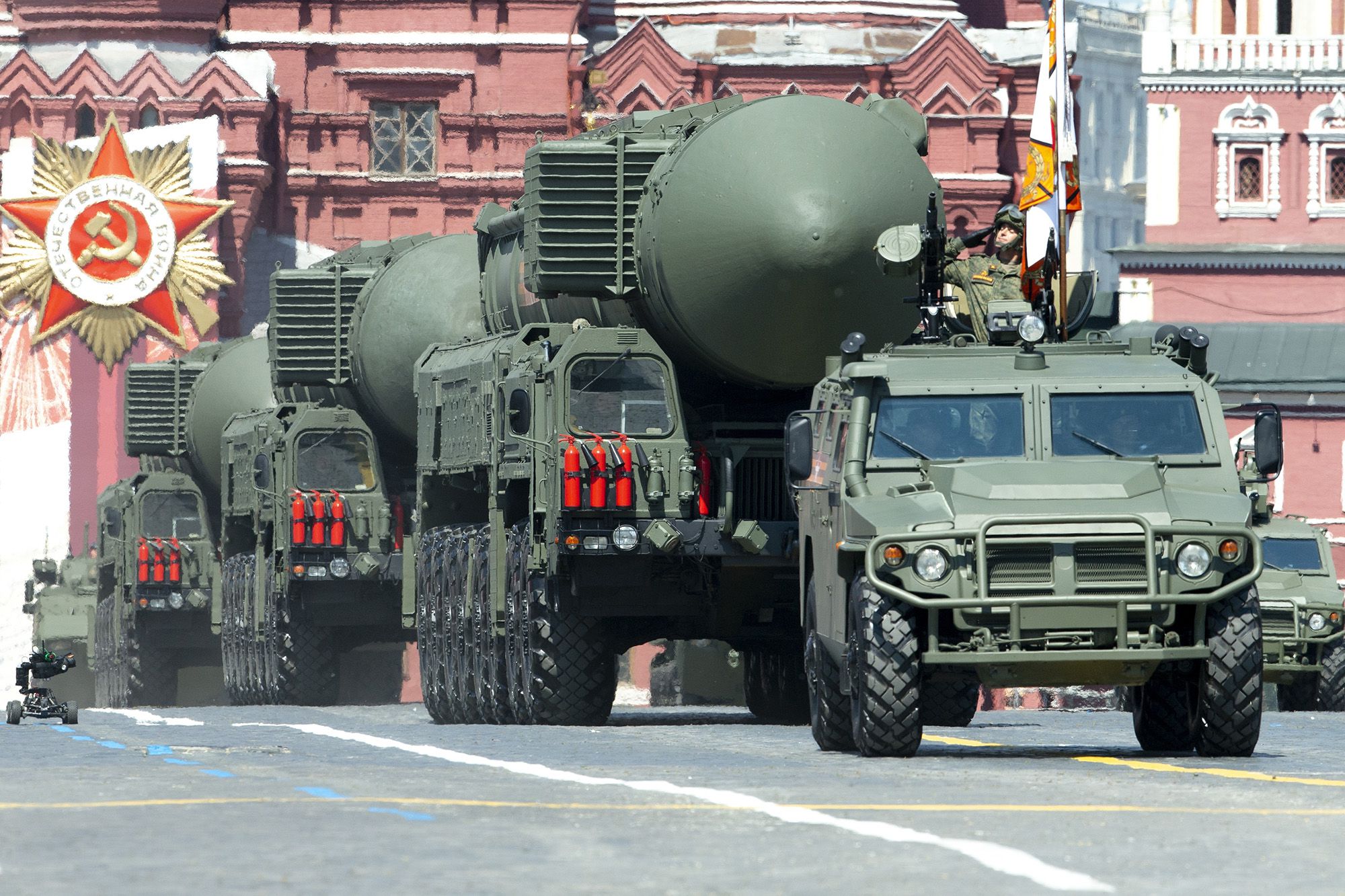 MOSCOW — Russian lawmakers on Wednesday quickly approved the extension of the last remaining nuclear Russia-U.S. arms control treaty, a fast-track action that comes just days before it’s due to expire.

Both houses of parliament voted unanimously to extend the New START treaty for five years, a day after a phone call between U.S. President Joe Biden and Russian President Vladimir Putin. The Kremlin said they agreed to complete the necessary extension procedures in the next few days.

Speaking via video link to the World Economic Forum’s virtual meeting, Putin hailed the decision to extend the treaty as “a step in the right direction,” but warned of rising global rivalries and threats of new conflicts.

The pact’s extension doesn’t require congressional approval in the U.S., but Russian lawmakers must ratify the move and Putin has to sign the relevant bill into law.

Deputy Foreign Minister Sergei Ryabkov told lawmakers that the extension will be validated by exchanging diplomatic notes once all the procedures are completed.

The upper house speaker, Valentina Matvienko, said after the vote that the decision to extend the pact shows that Russia and the U.S. can reach agreements on major issues despite the tensions between them.

Get the military’s most comprehensive news and information every morning.

Sign up for the Early Bird Brief – a daily roundup of military and defense news stories from around the globe.

The treaty, signed in 2010 by President Barack Obama and Russian President Dmitry Medvedev, limits each country to no more than 1,550 deployed nuclear warheads and 700 deployed missiles and bombers, and envisages sweeping on-site inspections to verify compliance.

Biden indicated during the campaign that he favored the preservation of the New START treaty, which was negotiated during his tenure as U.S. vice president.

Russia has long proposed prolonging the pact without any conditions or changes, but the Trump administration waited until last year to start talks and made the extension contingent on a set of demands. The talks stalled, and months of bargaining have failed to narrow differences.

The negotiations were also marred by tensions between Russia and the United States, which have been fueled by the Ukrainian crisis, Moscow’s meddling in the 2016 U.S. presidential election and other irritants.

After both Moscow and Washington withdrew from the 1987 Intermediate-Range Nuclear Forces Treaty in 2019, New START is the only remaining nuclear arms control deal between the two countries.

Earlier this month, Russia announced that it would follow the U.S. in pulling out of the Open Skies Treaty, which allowed surveillance flights over military facilities, to help build trust and transparency between Russia and the West.

Before the Biden administration took office, Russia always had offered to extend New START for five years — a possibility that was envisaged by the pact at the time it was signed. But President Donald Trump charged that it put the U.S. at a disadvantage. Trump initially insisted that China be added to the treaty, an idea that Beijing bluntly dismissed.

The Trump administration then proposed to extend New START for just one year and also sought to expand it to include limits on battlefield nuclear weapons.

Arms control advocates hailed the treaty’s extension as a boost to global security and urged Russia and the U.S. to start negotiating follow-up agreements.

Ryabkov said that Russia will count its Avangard hypersonic glide vehicle along with other Russian nuclear weapons under the treaty limits.

The Russian military has said the Avangard is capable of flying 27 times faster than the speed of sound and could make sharp maneuvers on its way to a target to bypass missile defense systems. It has been fitted to a few existing Soviet-built intercontinental ballistic missiles instead of older type warheads, and in the future could be fitted to the Sarmat, a prospective intercontinental ballistic missile now under development.

Ryabkov said that Russia is ready to sit down for talks on prospective arms cuts, noting that they should also involve non-nuclear precision weapons with strategic range.