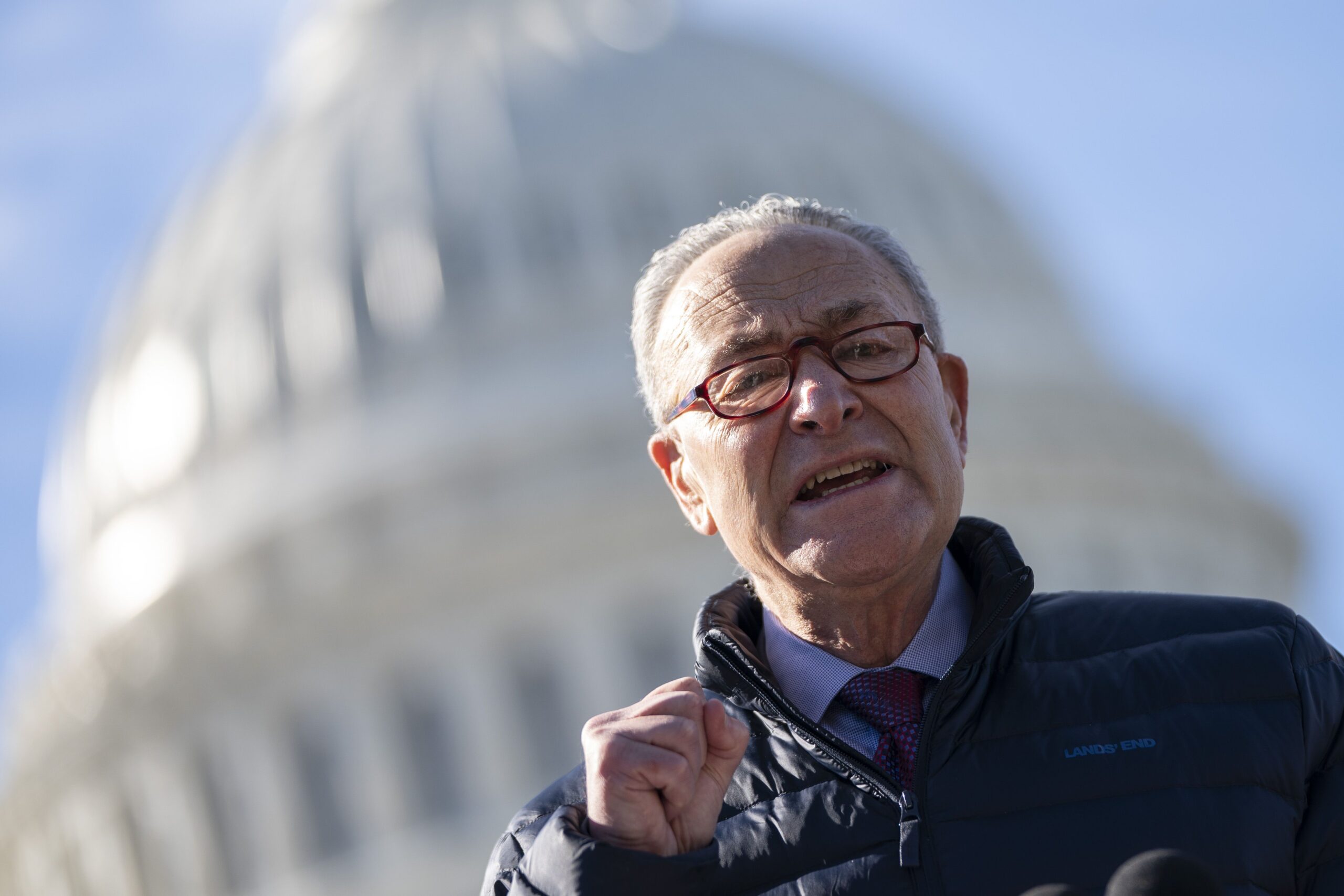 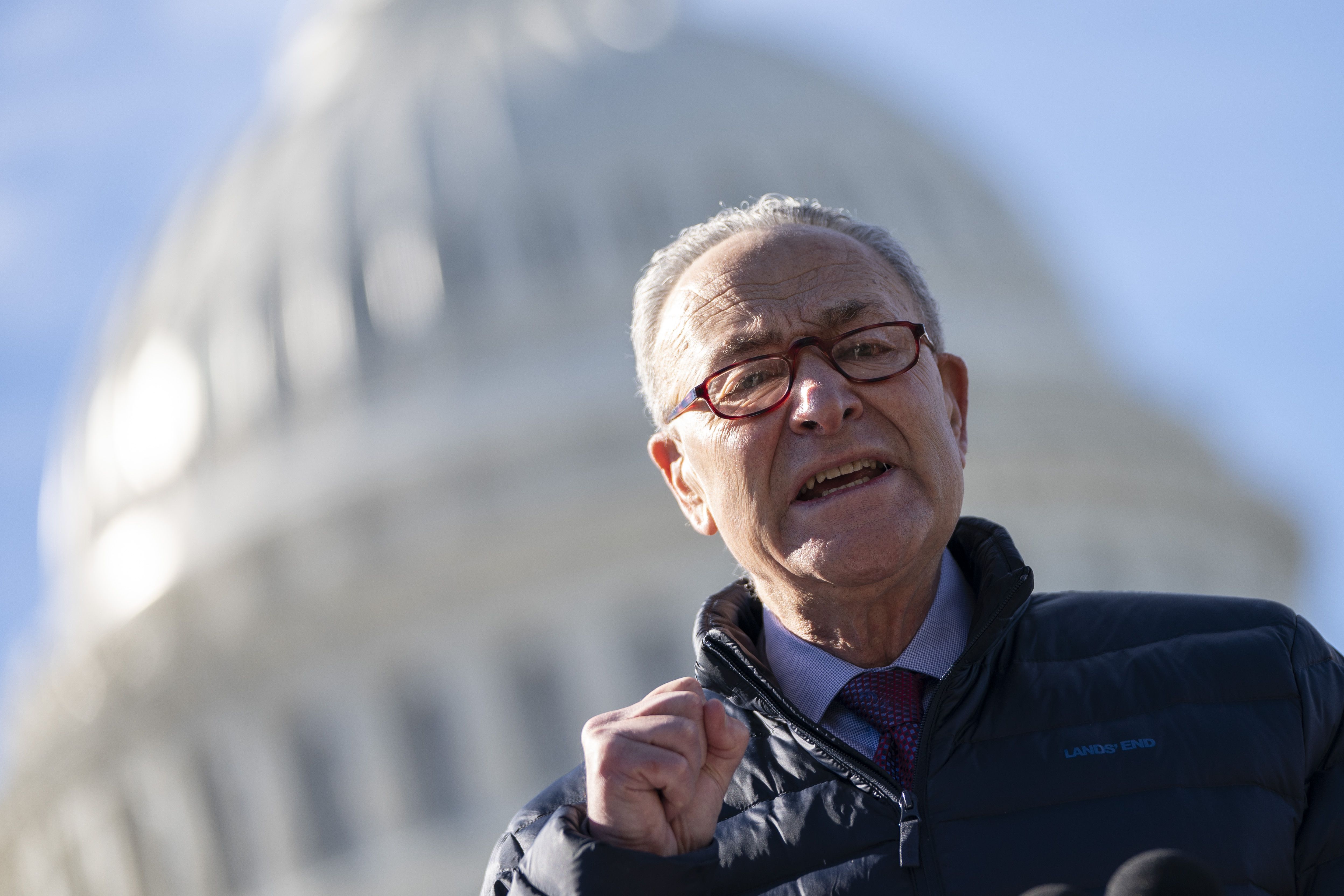 Details are expected to emerge as they are proposed, but the bill would pump dollars into reshoring U.S. manufacture of semiconductors, which are at the center of a global shortage, as well as other manufacturing and supply chain vulnerabilities.

“I want this bill to address America’s short-term and long-term plans to protect the semiconductor supply chain, and to keep us number one in things like AI, 5G, quantum computing, biomedical research, [data] storage,” Schumer said Tuesday, adding that the goal is to introduce a bipartisan bill this spring.

“We need to get a bill like this to the president’s desk quickly to protect America’s long term economic and national security.”

The move comes as President Joe Biden is mulling how his administration will counter Beijing geopolitically and technologically, but also as China faces more opposition than ever in Washington due to its trade record, territorial disputes with neighbors, and accusations of technology theft and spying. Lawmakers on both sides of the aisle have identified China as the gravest national security threat to the United States.

Biden’s campaign platform called for a four-year investment of $300 billion in R&D for new technology such as 5G, artificial intelligence, advanced materials and electric cars.

At the Senate Armed Services Committee earlier in the day, experts sounded the alarm that the U.S. could fall behind in developing key technologies, while panel lawmakers voiced worries the Pentagon isn’t investing correctly to counter Chinese dominance in the tech sphere.

SASC Chairman Jack Reed, D-R.I., pointed to China’s “aggressive attempts to undercut our current technological superiority,” adding: “We must also be concerned about the strength of our national research and innovation enterprise, including the workforce, the health of the manufacturing and industrial base, and the infrastructure that we need to support technology development.”

Schumer, with Sen. Todd Young, R-Ind., sponsored a bill last year meant to invest $100 billion into research for select emerging technologies called the Endless Frontier Act. That bill, the basis for this effort, would have installed technology directorate to the National Science Foundation, with “DARPA-like authorities” to oversee research and make contract awards.

One theme in the new bill, Schumer said, will be to strengthen U.S. partnerships and alliances, including those with NATO allies in Europe, Southeast Asian countries and India.

On Tuesday, Schumer called semiconductors “a dangerous weak spot in our economy,” citing reports of automakers are being forced to adjust production schedules due to the scarcity of microchips.

“You’ve seen that auto plants throughout America are closed because they can’t get the chips cannot rely on foreign processors,” Schumer said. “We can’t let China get ahead of us in chip production.”