US announces $125 million in military aid for Ukraine 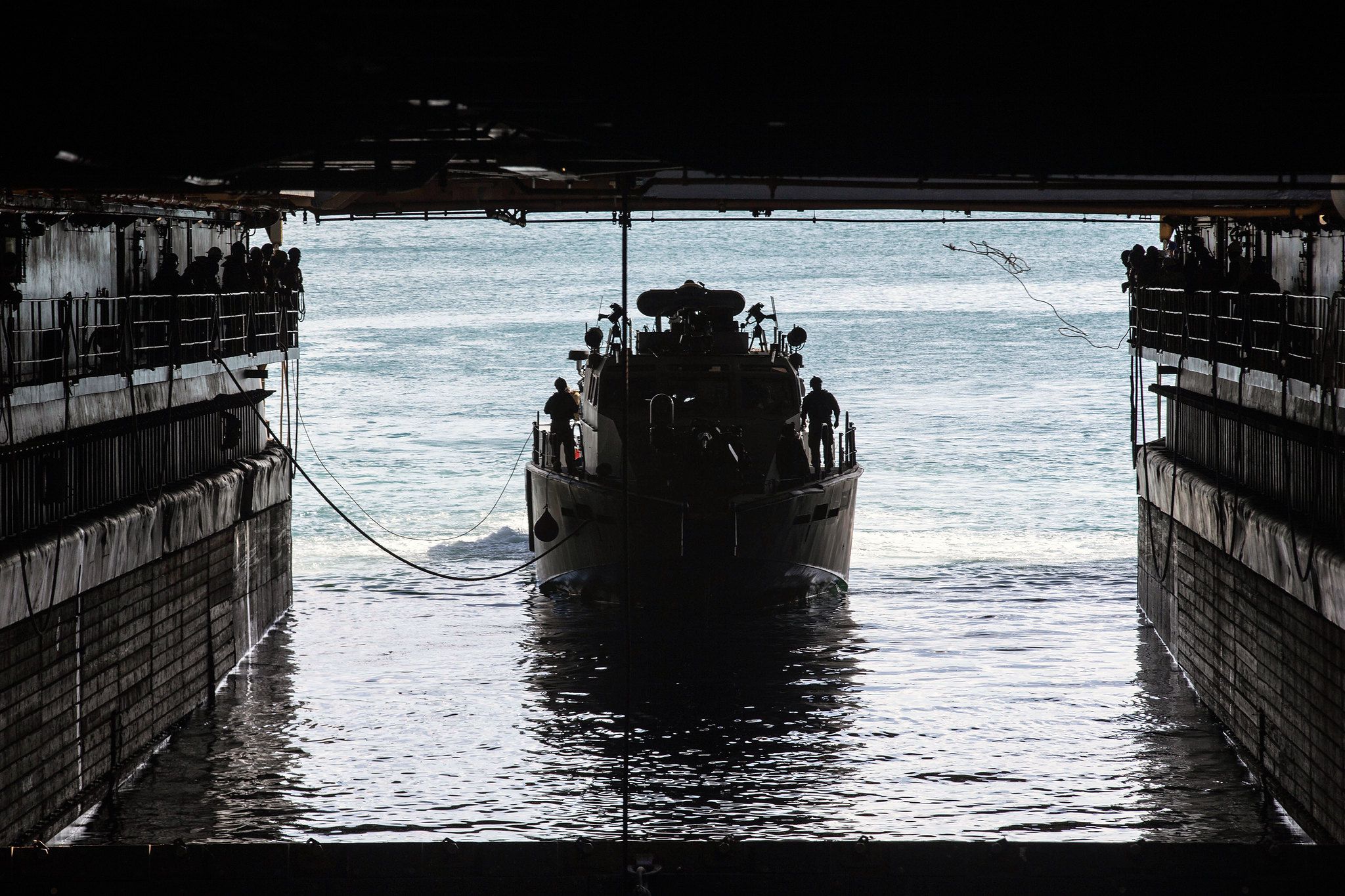 WASHINGTON — The Pentagon announced Monday a $125 million military aid package for Ukraine, the first of the Biden administration.

The package is through Foreign Military Financing dollars, money given from the U.S. to other nations to help them procure American-made defense systems. The package will be two Mark VI patrol boats, bringing Ukraine’s fleet up to eight of the vessels, produced by SAFE Boats International.

The package also includes “capabilities to enhance the lethality, command and control, and situational awareness of Ukraine’s forces through the provision of additional counter-artillery radars and tactical equipment; continued support for a satellite imagery and analysis capability; and equipment to support military medical treatment and combat evacuation procedures,” per a Pentagon statement.

There is still $150 million in fiscal year 2021 Ukraine Security Assistance Initiative funding appropriated by Congress, but that is gated off until the DoD and State Departments jointly certify there has been “sufficient progress” made by Kyiv on military reform efforts.

“The Department encourages Ukraine to continue to enact reforms that strengthen civilian control of the military, promote increased transparency and accountability in defense industry and procurement, and modernize its defense sector in other key areas in line with NATO principles and standards,” the department said in a statement.

The question of what arms and military aid the U.S. can give to Ukraine has been a touchy subject since the Russian annexation of Crimea in 2014. The Obama administration hesitated to send lethal weapons, most notably Javelin anti-tank weapons, despite a push from members of Congress. The Trump administration later ok’d the sale of Javelins, as well as further aid.

That sale would become a political flashpoint, becoming central to the first impeachment trial of President Donald Trump.

Whether more Javelins may be included in the future is unclear, but Oleksandr Danylyuk, chairman of Ukraine’s Center for Defense Reforms office, said in a Feb. 18 interview that the weapons are no longer needed on the front lines because of how the conflict has shifted.

“Right now, there is no need for [Javelins at the front] because despite that, we have clashes almost each day, and unfortunately we have casualties each day, they are mostly casualties inflicted by Russian FSB and GRU snipers, the main attacking force for the last period of conflicts,” Danylyuk said.

“They are not using tanks or any armored vehicles, not even much artillery in the last couple of months. It’s been snipers, which is why we definitely do not need any Javelins or Ukrainian anti-tank missiles to confront them.”