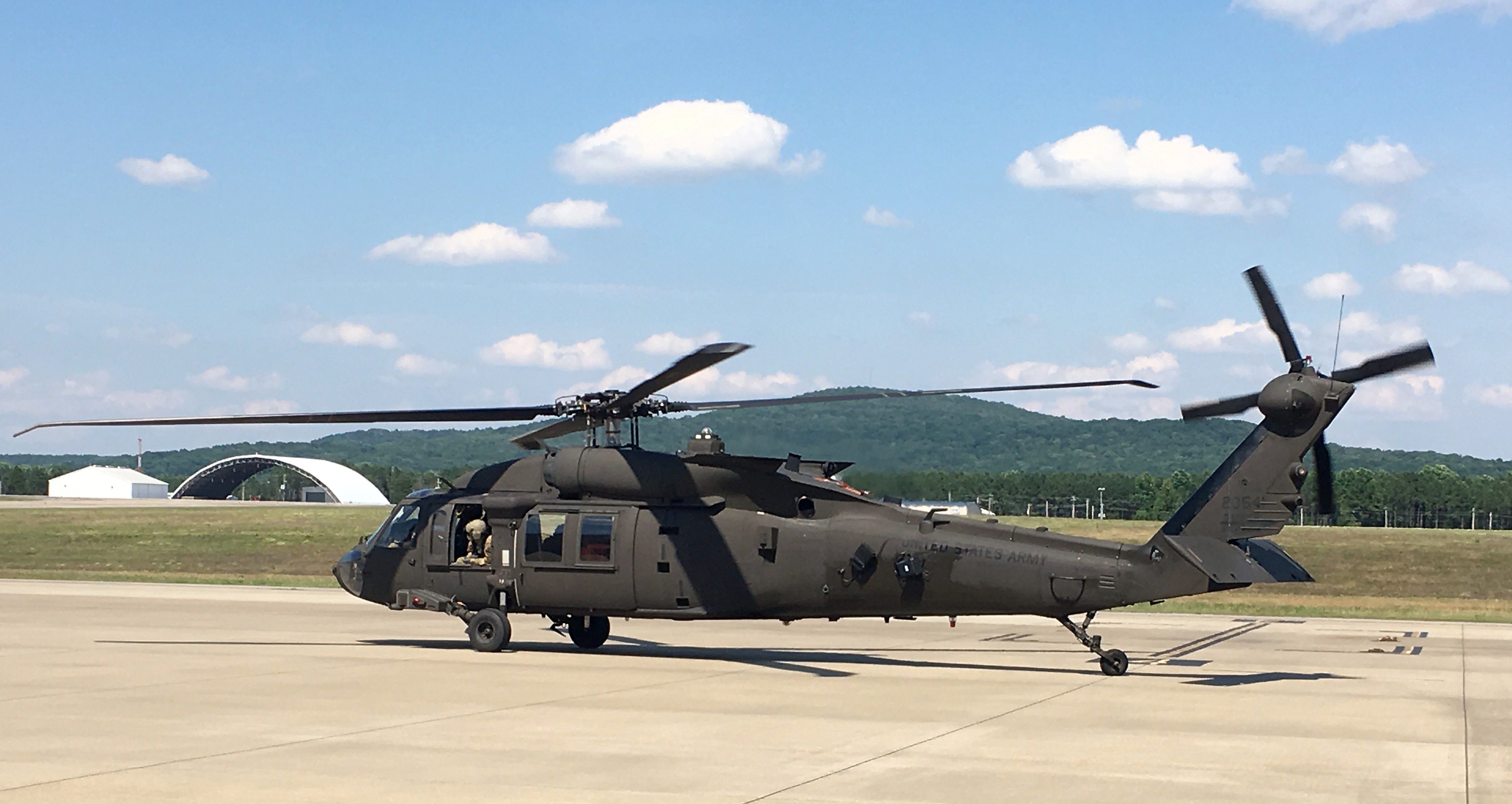 The U.S. Army’s Northrop Grumman-manufactured next-generation protection system for its fleet of helicopters has been cleared for full-rate production, according to an April 30 Pentagon announcement.

The Army awarded Northrop a nearly $1 billion contract to produce the Common Infrared Countermeasures program, known as CIRCM, with an estimated completion date of April 29, 2026. The service will start equipping its aviation fleet with the system beginning with the UH-60M Black Hawk utility helicopter.

Northrop has already delivered 100 units to the Army.

The company won the contract to build CIRCM in 2015 following a head-to-head competition with BAE Systems. BAE and Northrop were selected out of four competitors — which included Raytheon and ITT Exelis — to continue technology development efforts in 2013.

BAE Systems protested the award, but quietly withdrew its protest after reaching a settlement with the Army. The service did not disclose details of the settlement.

Once Northrop was able to resume work on the program, following the protest, the Army said it expected to reach a full-rate production decision in fiscal 2020 after an initial operational test and evaluation in fiscal 2019.

An Army spokesman told Defense News in January 2020 that it had completed the test and was scheduled for a full-rate production decision in the summer of 2020 that would enable the program to reach initial operational capability in 2021.

But by the end of summer, that schedule had been pushed back with a full-rate production decision expected in the second quarter of fiscal year ’21.

“This was pushed to the right so the FRP decision can align with the completion of our contract negotiations with NGC,” Brandon Pollachek, a spokesman within the program office where CIRCM resides, told Defense News. “The previous FRP decision timeline was scheduled to occur prior to the NGC FRP negotiation completion. This decision to align the completed contract negotiation with the Missile Defense Agency’s FRP decision was to ensure the maximum amount of cost data could be understood by all key stakeholders and is more customary with standard acquisition practice.”

He added there was “currently no operational risk with the decision moving due to procuring more [low-rate initial production] systems for the first operational unit.”

According to the Army, CIRCM flew 2,303 open-air flight test events on operational aircraft and also conducted a logistics demonstration.

The 1st Air Cavalry Brigade is the first unit equipped.