Honeywell gets hit with $13M fine for defense export violations 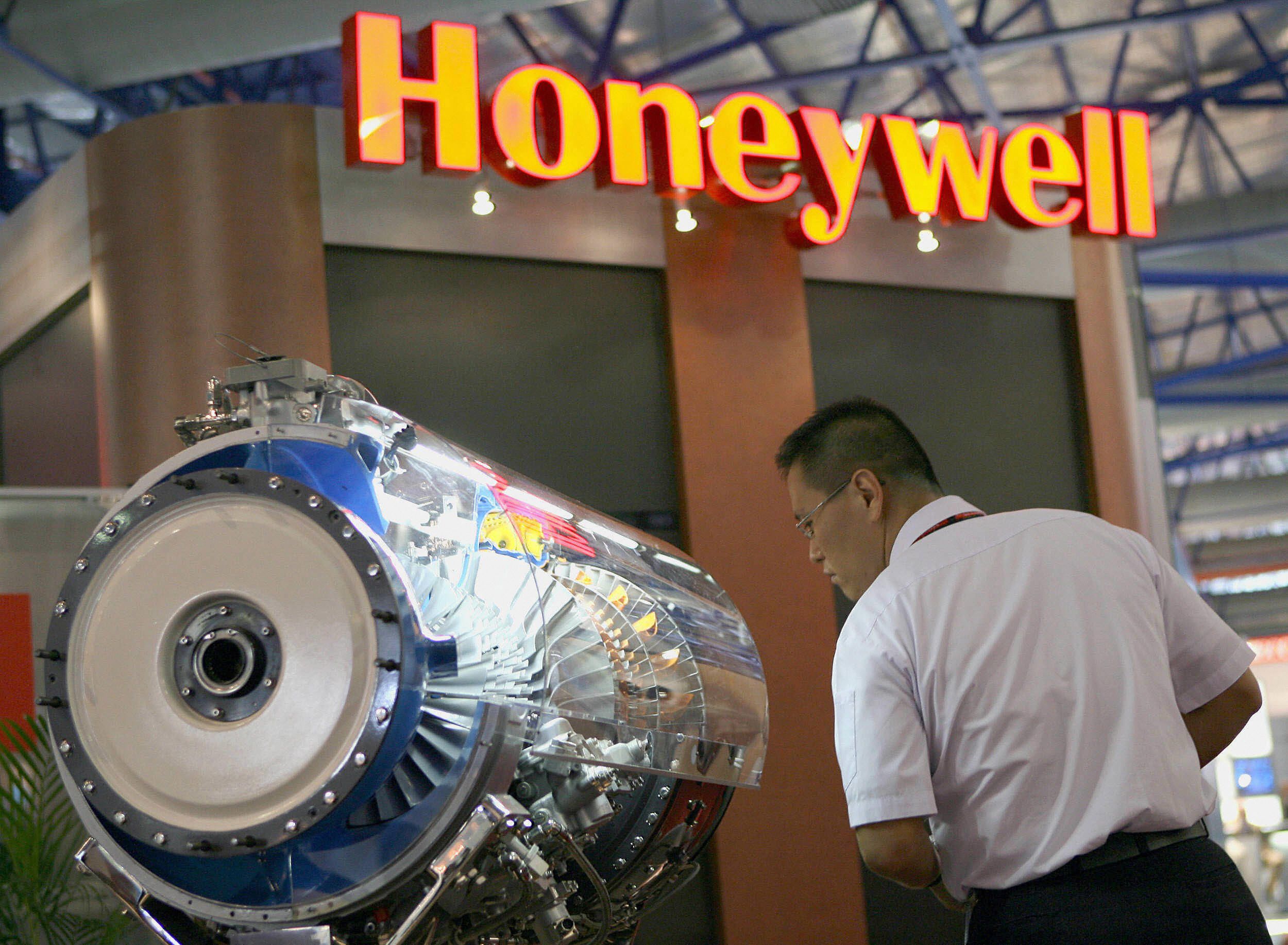 WASHINGTON ― The U.S. State Department announced it reached a $13 million settlement with American defense firm Honeywell over allegations it exported technical drawings of parts for the F-35 fighter jets and other weapons platforms to China and other foreign countries.

The Charlotte, North Carolina-based company faced 34 charges involving drawings it shared with China, Taiwan, Canada and Ireland, according to the Bureau of Political-Military Affairs’ charging document. The State Department alleged some of the transmissions harmed national security, which Honeywell denies.

All together, the materials pertained to the F-35 Joint Strike Fighter, the B-1B Lancer long-range strategic bomber, the F-22 fighter jet, the C-130 transport aircraft, the A-7H Corsair aircraft, the A-10 Warthog aircraft, the Apache Longbow helicopter, the M1A1 Abrams tank, the tactical Tomahawk missile; the F/A-18 Hornet fighter jet, and the F135, F414, T55 and CTS800 turboshaft engines.

The State Department said it would not debar Honeywell because it voluntarily disclosed its alleged violations in compliance with the Arms Export Control Act and the International Traffic in Arms Regulations. Also, $5 million of the fine is suspended so Honeywell can apply it to compliance costs and remedial measures.

Between 2011 and 2015, Honeywell allegedly used a file-sharing platform to inappropriately transmit engineering prints showing layouts, dimensions and geometries for manufacturing castings and finished parts for multiple aircraft, military electronics and gas turbine engines. Its first disclosure of violations to the government came in 2015.

“The U.S. Government reviewed copies of the 71 drawings and determined that exports to and retransfers in the PRC [People’s Republic of China] of drawings for certain parts and components for the engine platforms for the F-35 Joint Strike Fighter, B-1B Lancer Long-Range Strategic Bomber, and the F-22 Fighter Aircraft harmed U.S. national security,” the charging document read.

Though Honeywell told the State Department in 2016 of corrective actions it took to prevent such violations from recurring, it disclosed further violations involving export-controlled drawings in 2018. Employees using “an alternative process” to send two drawings to Canada, two drawings to China and 23 drawings to Mexico.

“The U.S. Government reviewed copies of the 23 drawings and determined that exports to and retransfers in [China] of drawings for certain parts and components of the CTS800 gas turbine engine harmed U.S. national security,” the charging document read.

In a statement, Honeywell said it has since taken steps to ensure there are no repeat incidents, including adding personnel and training aimed at compliance.

“The issues Honeywell reported involved technology that was assessed as having no impact on national security and is commercially available throughout the world,” the company said. “No detailed manufacturing or engineering expertise was shared.”