High-Speed Connectivity is Possible For All — Here’s How 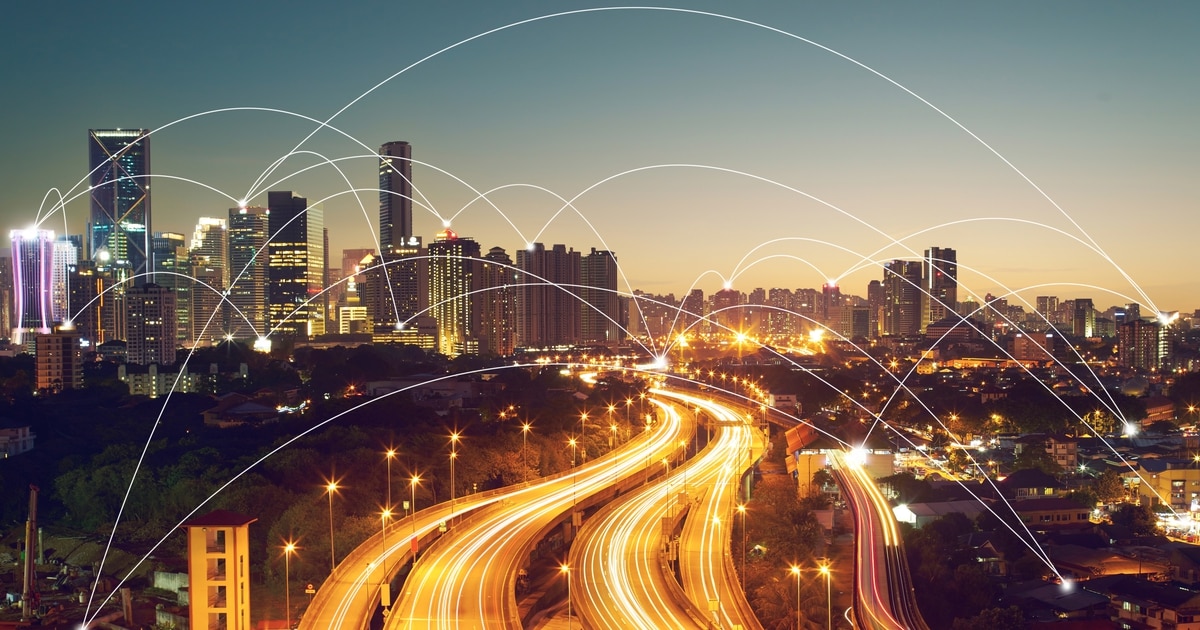 We’re at a point in history where digital connectivity has become the main driver of virtually everything we do. Vital elements of enterprise, education, entertainment, transportation, and government rely on technology — specifically, connected systems and devices that make up a vast infrastructure through which information can move more or less freely.

It’s impossible to overstate the amount of opportunity the internet provides; opportunity to form relationships, do business, learn, and create, all to exponential degrees. Yet, for everything connectivity has given us, what it hasn’t remains a topic of major importance. Less than two-thirds of the world’s population has access to the internet. Our company’s goal is to change that.

Wind Talker Innovation’s most important innovation is Osmosis(R), a software solution designed to leverage existing telecoms infrastructure in a way that gives people all over the globe (and even above it) the ability to securely, directly, and instantaneously connect. Osmosis is a downloadable software, and in the future our goal is that it will be a built-in feature of all mobile devices, just like Bluetooth and Wi-Fi. By leveraging Osmosis, existing nodes are integrated and extended to form a cooperative network of access points all around the world. In short, it’s the epitome of edge computing, but in reality it begins to eliminate the edge all together.

How Can It Be Safe?

When most people hear about Osmosis, their first question is about security. If all devices are operating with the same protocols, and each serves as a partial access point to connectivity for the next, isn’t that a bit like everyone sharing the same public Wi-Fi network? The short answer is simply no. The long answer starts with the fact that safety and privacy have been fundamental to Osmosis by design, since the very beginning.

If your product isn’t trustworthy, it’s never going to be widely adopted. That applies equally to washing machines, home security systems, digital network solutions, and everything in between. In no way is that reality lost on us at Wind Talker — in fact, the opposite is true. Masked SSIDs and MAC addresses, protected IMEIs, and blind pass-through to the network are just a few of the things we’re talking about every day.

There’s another side to the security discussion, one that revolves around cybercrime. On the one hand, there will always be nefarious people doing nefarious things in the world. On the other, that’s no excuse to not try and make it more difficult for them. Just because bicycles get stolen, after all, doesn’t mean you shouldn’t put a lock on yours. Swap out a chain and padlock for zero-trust encryption and anti-spoofing, and you’re closer to what we’re going after with Osmosis.

The bottom line is that we want to protect users’ devices, their information, and of course the users themselves. We’re pro- anonymity and anti- data scraping. Osmosis borrows from the best innovations currently out there, like elliptic curve cryptography and distributed ledgers, and brings an even more advanced security paradigm to the table.

Why Is It Important?

Our goal with Osmosis is nothing short of revolutionary advancement in infrastructure. We now have the understanding, skill, and technology to make building more cell towers or laying additional fiber-optic lines less necessary and burdensome. What previously took months and years to plan and deploy can now be done with Osmosis in days and weeks.  That means opening up new avenues for investment and economic opportunity, as well as, moving toward a more sustainable future for everyone.

Those are just the icing on the cake, though. The primary benefit of global access to high-speed internet is, well, global access to high-speed internet. The places where connectivity is limited or nonexistent — namely rural, underdeveloped regions where billions of people happen to live — are often the same places where inequality rears its ugly head in various other forms, like lack of food and fresh water, extreme poverty, and healthcare inaccessibility.

That’s not to say that any of those problems will be solved by getting more people to log on, but putting the infinite resource of connectivity into the hands of the most underprivileged communities is definitely a step in the right direction. No one understands the issues facing those communities more intimately than they do. Making it possible for them to connect, learn, and innovate at the speed of data is the first step in leveling the playing field.

We can — and must — continue to fight for a better, more equal society around the world. The biggest difference that can be made, however, isn’t in the form of wealth redistribution or diversity quotas, it’s in making the most valuable resource we have today, connectivity, available to everyone.