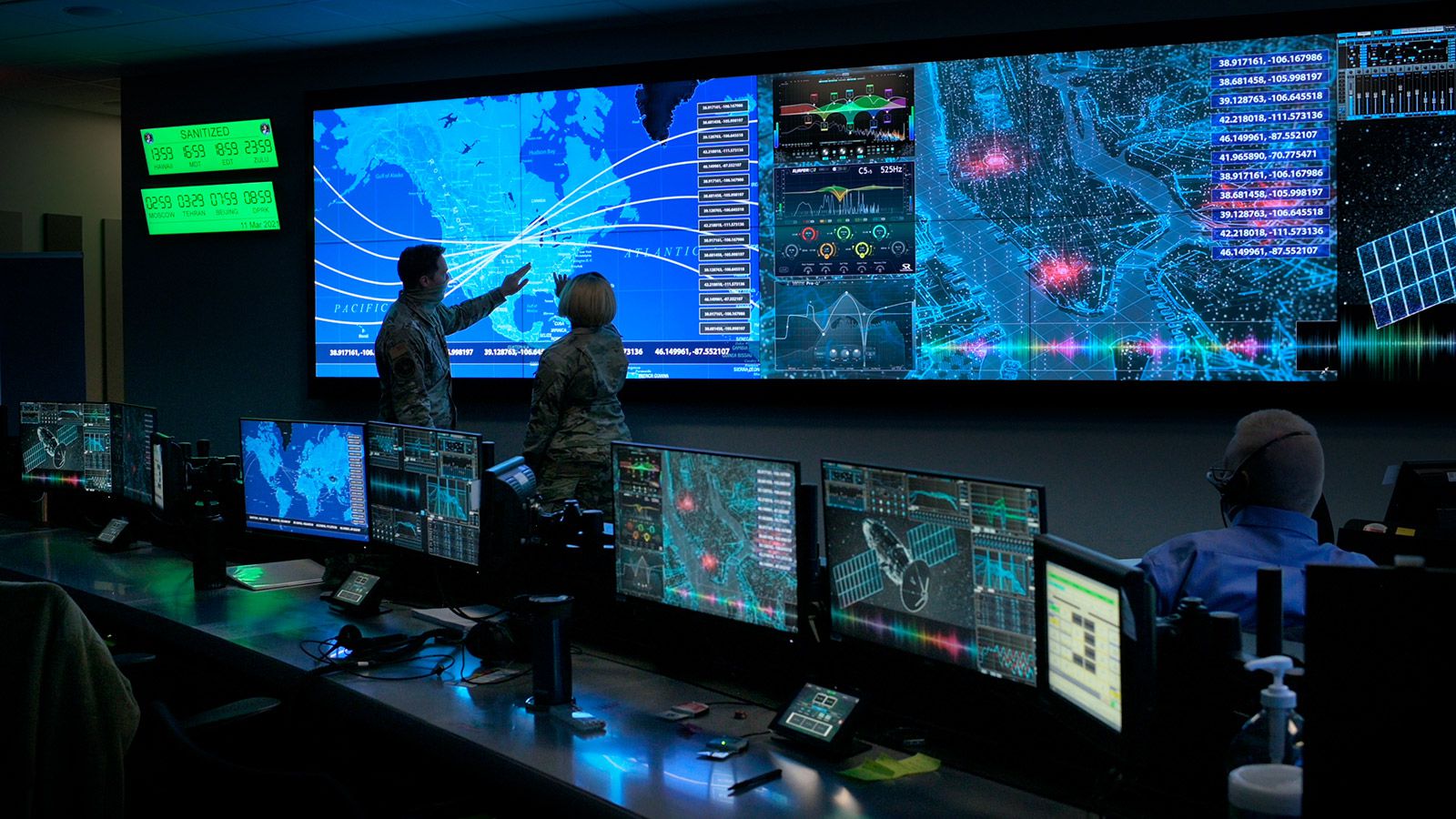 WASHINGTON — U.S. Space Command wants $67 million to reach full operational capability and develop interim capabilities that will allow it to accomplish its mission, according to a letter to Congress obtained by C4ISRNET.

That $67 million is in addition to SPACECOM enabling funding included in the Department of Defense’s recently released fiscal 2022 budget proposal. The ask is part of the command’s unfunded priority list — a wish list of spending not included in the budget that services, agencies and combatant commands send to Congress every year.

Of that funding, the command would set aside $26.8 million for achieving full operational capability, something that Gen. James Dickinson says the command has been unable to achieve since its start in 2019. The FY21 budget was the first to include federal appropriations for SPACECOM, allowing it to begin building the staff, facilities and technology needed to fulfill its mission.

“However, the command has not yet received the necessary fiscal support to overcome prior year shortfalls,” Dickinson told lawmakers. “This forces U.S. Space Command to push unfunded requirements into future years which further delays reaching FOC [full operational capability] and jeopardizes our ability to outpace the threats posed by our determined adversaries.”

The general also asked for $30.2 million, largely to shore up the command’s space domain awareness capabilities. The funding will allow SPACECOM to move to 24/7 domain awareness operations and integrate commercial capabilities until the U.S. Space Force delivers a program of record. The money also would provide engineering expertise to add new capabilities.

The final ask on the unfunded priority list was $10 million to demonstrate a Joint Space Rapid Experimentation and Demonstration pilot program, which the general said will accelerate technology demonstrations and prototyping while increasing efforts with nontraditional vendors.