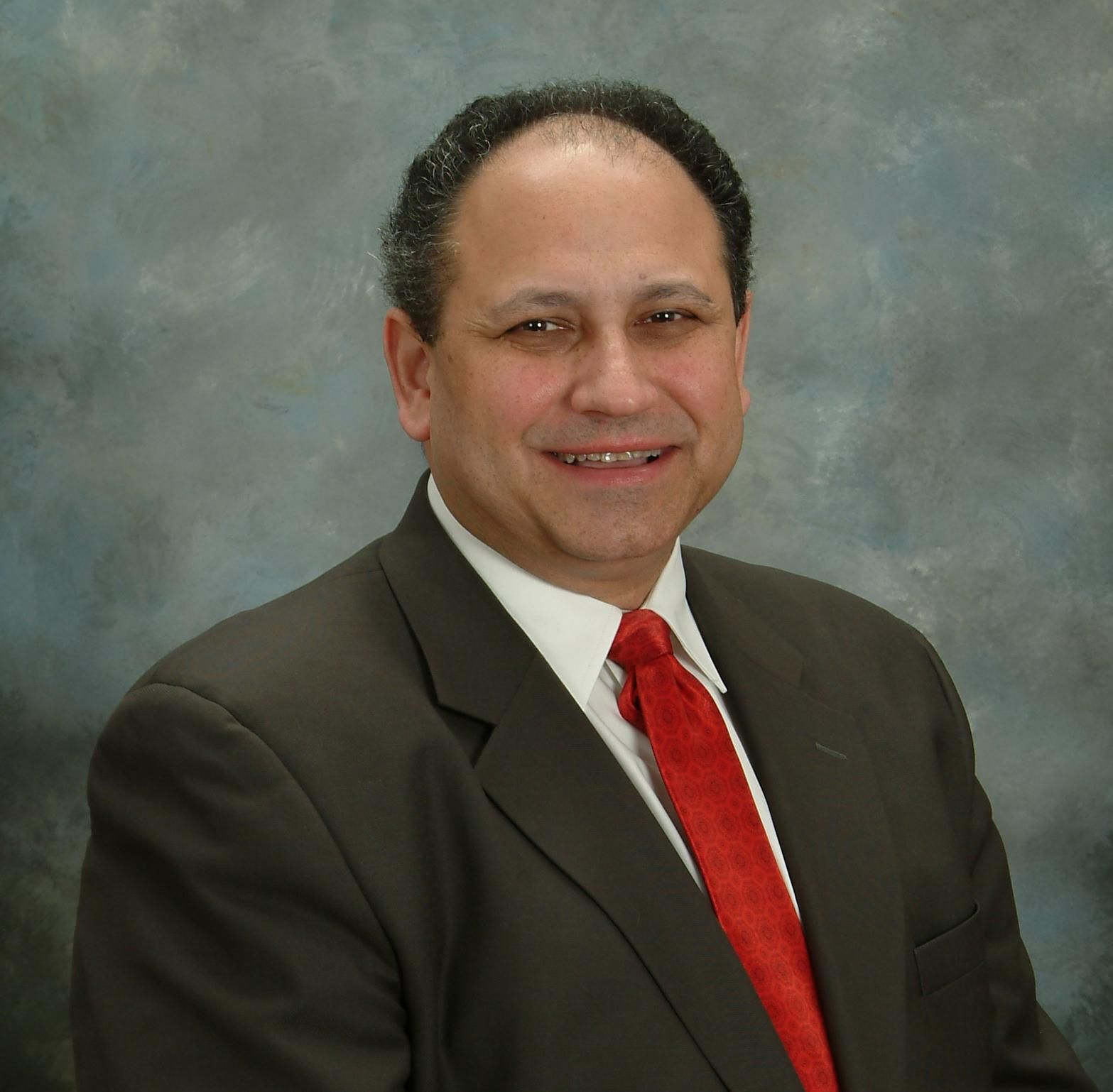 The Biden administration will announce Carlos Del Toro as its pick to be the next Navy secretary.

Del Toro is a retired U.S. Navy commander and a business leader, and if confirmed he would be the second-ever Hispanic Navy secretary.

A decision on who should lead the Department of the Navy has lagged behind the other services: the Senate already confirmed Christine Wormuth to be the Army secretary, and on June 10 the Senate Armed Services Committee voted to approve Frank Kendall as the Air Force secretary, pending a full Senate vote.

Del Toro graduated from the U.S. Naval Academy in 1983 and then served in the Navy for 22 years. His assignments included serving as the first commanding officer of guided-missile destroyer Bulkeley, where he oversaw ship construction and fleet introduction activities – as well as the integration of women into the crew, as one of the first mixed-gender warships.

On the acquisition side, he served as a program manager for what was then called the Space and Naval Warfare Command (SPAWAR) – now the Naval Information Warfare Systems Command (NAVWAR) – and as a senior executive assistant to the director for program analysis and evaluation for the Office of the Secretary of Defense, where he made top-level decisions about program development and budgets.

He also worked with Congress and the White House throughout his career, serving as a legislative strategy action officer for the Navy as well as a White House fellow and the special assistant to the director and deputy director of the Office of Management and Budget.

After retiring from the Navy, Del Toro founded SBG Technology Solutions, Inc., where he has served as president and CEO for 17 years. The company has been involved with defense programs that span from shipbuilding to artificial intelligence to cybersecurity to space systems.

Del Toro was born in Havana, Cuba, and his family came to the U.S. as refugees in 1962 and settled in New York City.

Sign up to get The Drift
Sign up for our weekly newsletter to go deeper into all things Navy with David Larter.
Thanks for signing up!

He has a bachelor’s degree in electrical engineering from the U.S. Naval Academy, a master’s degree in national security studies from the Naval War college and a master’s in legislative affairs from George Washington University. He is married to Betty Del Toro, and they have four children and a granddaughter.

Previously, former Navy assistant secretary for manpower and reserve affairs Juan Garcia was a frontrunner for the position, with backing from the Congressional Hispanic Caucus and others on the Hill and in the Navy. Former congressman Gil Cisneros had been eyed for the position more recently.

If confirmed, Del Toro will take over a Navy that needs to modernize and grow but is struggling to settle on a plan to do so. The service is in an ongoing fight with Congress over decommissioning legacy ships to free up money and faces a lack of confidence from lawmakers over new and upcoming ship programs after a series of acquisition missteps by the Navy over the last two decades. The Navy has also been tasked with a heavy operational schedule by the joint force, leaving little time or money to reset the force and replace aging ships.

After Ray Mabus served as Navy secretary for eight years under the Obama administration, the Navy lacked consistent top civilian leadership under the Trump administration, with two confirmed SECNAVs and three acting SECNAVs.

Sen. Jack Reed, D-R.I., said in a statement that “Carlos Del Toro is an excellent selection to be the next Secretary of the Navy. He has an impressive resume and exemplifies so many of the qualities that make the Navy and our nation great. Carlos rose through the ranks of the Navy with a distinguished record of service, leadership, and innovation. As a Naval Officer, a White House Fellow, entrepreneur, and a tech CEO he’s had success at every step of his career in both the military and private sector.”

Until Reed schedules a confirmation hearing and a vote on Del Toro’s nomination, Thomas Harker will continue to serve as acting SECNAV.

“We must strengthen the readiness and capacity of the Navy and Marine Corps. Carlos Del Toro is uniquely well-qualified to address these challenges and help steer the Navy and Marine Corps in the right direction,” Reed said. “I look forward to scheduling his hearing, carefully reviewing his record, and learning more about his priorities for Navy programs and advancing the fleet of manned and unmanned vessels.”