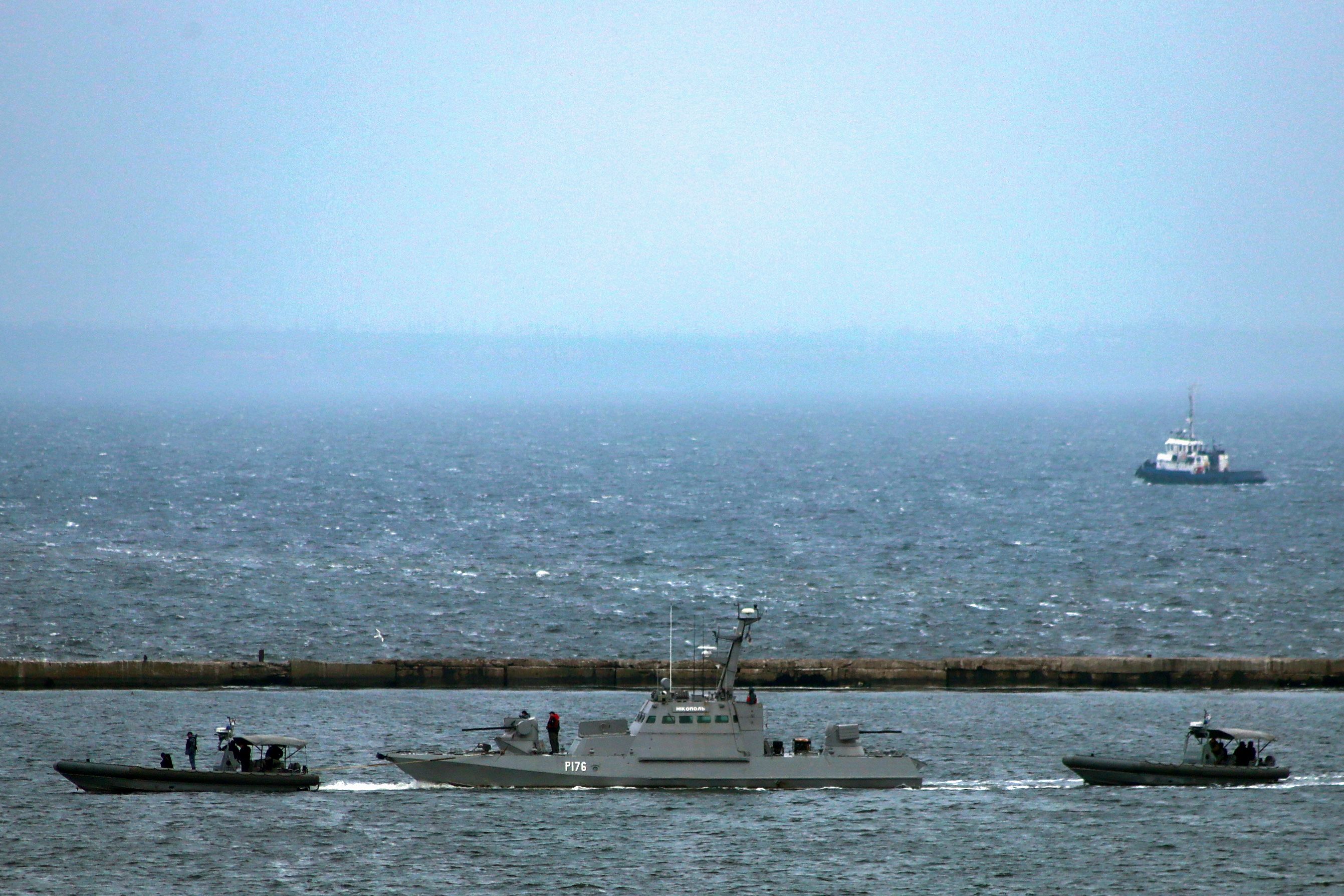 LONDON – Ukraine is on course to rebuild the capabilities of its navy with the help of a possible deal with British warship builder and support-services company Babcock International.

Babcock signed what was described as a tripartite memorandum of implementation (MoI) with the Ukraine ministry of defense and the British government during a visit to the Eastern European country by the Royal Navy Type 45 destroyer HMS Defender and high-ranking British officials, including the head of the navy and the procurement minister.

The British signed an initial agreement with the Ukrainians last October to help revitalize naval capabilities hit by the Russian takeover of Crimea.

The new memorandum falls short of a deal actually being struck by the two sides, but a company spokesman in London said the signing maintained the momentum of discussions and was an important next step.

The company was also part of the alliance which assembled the Royal Nay’s two new Queen Elizabeth-class aircraft carriers.

The company has an extensive training business, including work in the naval sector.

A carrier strike group led by HMS Queen Elizabeth is currently in the Eastern Mediterranean on its way to the Far East, in what is its first operational deployment.

Few details of what might be included in the wide-ranging agreement between the Ukraine and Britain are being made available at this time.

In a statement released by Babcock, the company said the program includes the “enhancement of capabilities on existing naval platforms, the delivery of new platforms, including fast attack missile craft, a modern frigate capability, shipborne armaments and the training of naval personnel.”

Babcock recently revealed Greece was a target for a possible sale of the its new Type 31 frigate and it’s likely Ukraine could be added to the list of possible export opportunities being pursued by the company.

The company spokesman declined to discuss whether the Type 31 was part of the British offer.

The company said part of the plan also involves working together to regenerate Ukrainian shipyards.

Speculation when the initial deal was first announced last year suggested the Ukrainians were discussing purchasing eight missile boats , with at least the first two vessels, maybe more, being built in U.K. shipyards.

One option being considered was an updated version of a 56 m patrol boat already sold to Oman by the British sometime ago, Ukrainian media previously reported.

At the time, local media reported president Volodymyr Zelensky as saying the proposal was being supported by U.K. government funding to the tune of £1.25 billion, or $1.7 billion.

That’s partly borne out by a statement by Babcock chief executive David Lockwood who was on HMS Defender for the signing.

“Our strengthened relationship with the U.K. government has been instrumental in underpinning this significant agreement which is supported by U.K. export finance and we continue to work with them on a number of international opportunities,” said Lockwood.

“We are very proud to support Ukraine with their Naval Capabilities Enhancement Program. This marks the beginning of a new international relationship for Babcock, bringing together our new ship capability, our infrastructure and support capability and our strong relationship with the U.K. government,” he said.

Defense procurement minister Jeremy Quin said conclusion of the deal would be a win for the shipbuilding industries of both nations.

“I am delighted that British and Ukrainian industry will work together on these projects, which will provide world-leading capabilities and provide opportunities for both our nations to boost our shipbuilding enterprises”, said Quin.

“The U.K. and Ukraine have a close defense relationship, and we continue to strengthen this partnership to help deter shared threats,” he said.