Acting US Navy undersecretary James Geurts to retire this month 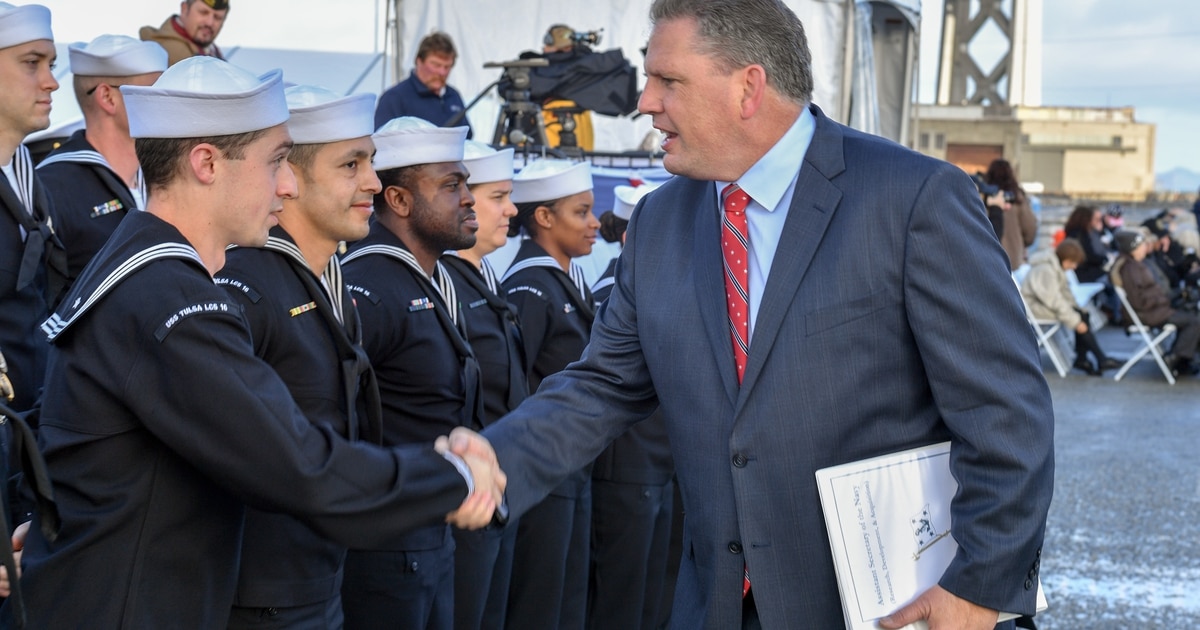 WASHINGTON — The U.S. Navy’s acting undersecretary will step down this month and retire from government service, with no replacement immediately announced.

James Geurts, who served as the assistant secretary of the Navy for research, development and acquisition from December 2017 to January 2021 and has been performing the duties of undersecretary since February, announced on LinkedIn that he would step down from the acting position this month.

“It was an extremely difficult decision given my strong belief in our mission and pride in being part of the Dept. of Navy team,” he wrote in an Aug. 3 memo and posted on social media Aug. 4. “While I’ll depart with a heavy heart, I will do so with great confidence” in the Navy team and its mission.

The Navy’s civilian leadership team is still not in place after the Biden administration took office in January. The Senate is nearing a vote on prospective secretary Carlos Del Toro, who was nominated on June 11 to serve in the position. He was the last service secretary to be nominated. No other nominations have been made yet for other key Navy civilian leadership positions.