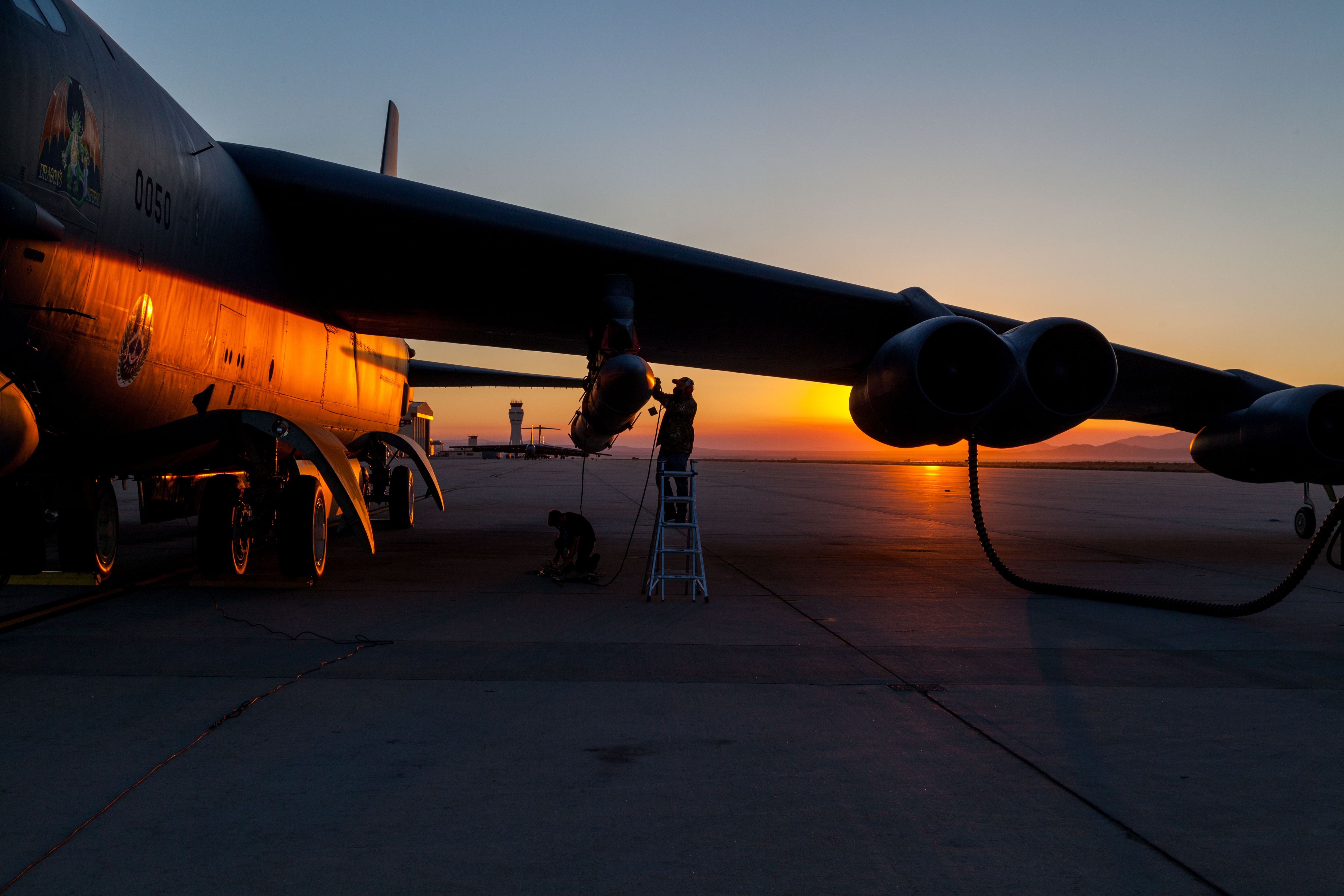 WASHINGTON — The U.S. Air Force is in the process of determining the root cause of last week’s failed hypersonic missile test, but the program still has time to push through flight testing and begin production of the new, cutting-edge weapon by the end of fiscal 2022, a program official said Wednesday.

During the second booster flight test of the AGM-183A Air-launched Rapid Response Weapon, which occurred July 28 over Point Mugu Sea Range near southern California, the missile’s engine failed to ignite after the weapon was launched from a B-52 bomber.

Program officials have been unable to identify what went wrong during the test or how to fix it, said Brig. Gen. Heath Collins, the Air Force’s program executive officer for weapons.

“If that is a quick and rapid resolution, then we would have minimal perturbation to our schedule, and we would look to get back in the air when our next test window is available,” he told reporters during a roundtable. “If it is a little more prolonged or drives anything excessive from a redesign perspective — which we don’t know at this point — depending on how long that takes, it may impact our ability to meet our next test window as we go forward.”

The Air Force still needs to successfully complete flight testing of the ARRW booster and all-up round before the service awards a contract to manufacturer Lockheed Martin and begins production of the weapon, which is currently targeted for FY22, Collins said. Any lengthy redesign of the missile could cause that date to slip.

In its FY22 budget request, the Air Force set aside $161 million to procure the first 12 AGM-183As, which would become the military’s first hypersonic weapon available for operations.

However, the House Appropriations Committee’s defense spending bill would decrease spending on the program by $44 million due to concerns that the Air Force may be moving to production before all technical issues are resolved. If that happens, the service could only afford purchasing eight missiles in FY22.

Collins acknowledged that the Lockheed-made missile has encountered problems in testing, but said that any change to the planned procurement of 12 ARRW missiles would raise costs and could impact the supply base.

Sign up for our Military Space Report
Get the latest news about space and strategic systems
Thanks for signing up!

Any rapid prototyping effort of a new hypersonic weapon would be a “risky program” by nature, but the ARRW effort is making progress on resolving technical problems, Collins added. For instance, the issue that caused the first flight booster test to fail earlier this year was corrected.

“In the attempt to launch … a week ago, we showed that that root cause, that corrective action, was sufficient and working,” he said. “And we’re now going to learn from this next step and move forward.”

Last week’s test also showed that the ARRW missile could safely release from an aircraft while maintaining GPS coordinates and power, and also demonstrated the operation of the weapon’s fins, the Air Force said in a news release.

“While it did not meet all flight objectives, the test demonstrated several first-time events as the program continues to track toward fielding a hypersonic capability in the early 2020s,” the service said.