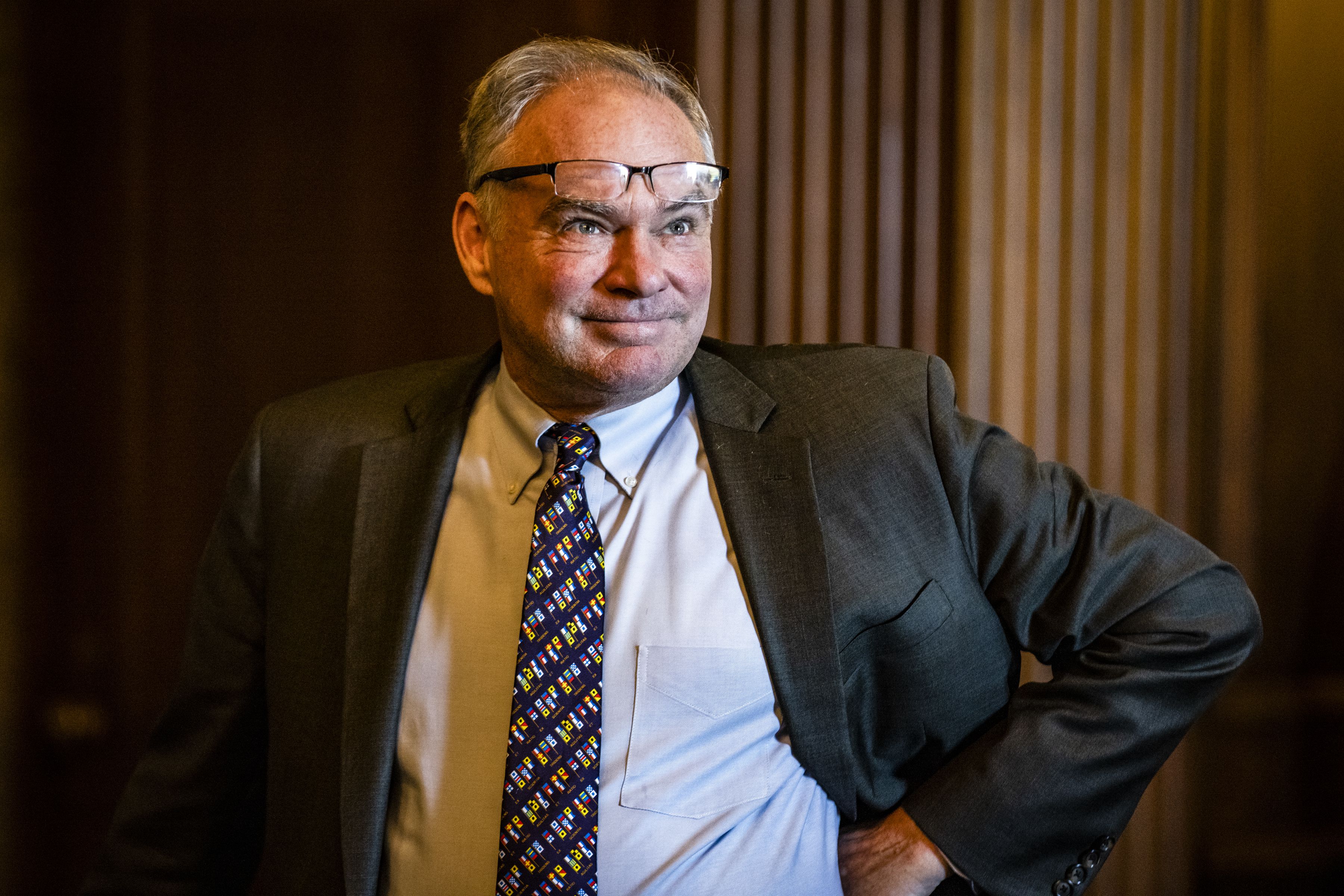 WASHINGTON ― The Senate Foreign Relations Committee approved a measure Wednesday to repeal the 2002 and 1991 Iraq war authorizations, a further step toward Congress reclaiming its constitutional war-making powers from the presidency.

The panel approved the bill from Sens. Tim Kaine, D-Va., and Todd Young, R-Ind., after rebuffing several amendments from Republicans who were concerned the underlying bill would undermine efforts to counter Iran, its proxies in the region, or terror groups.

“There is no longer any legitimate purpose for the 1991 or 2002 AUMFs, and the time has come for this Committee to stop dealing in hypotheticals and to act responsibly,” said the panel’s chairman, Sen. Bob Menendez, D-N.J.

The vote was 14-8, with Young and Sens. Rand Paul, of Kentucky, and Rob Portman, of Ohio, the only panel Republicans voting in favor of the resolution.

SFRC’s ranking member, Sen. Jim Risch, of Idaho, was among Republicans who argued the bill sends a message that the U.S. is weakening its stance in the Mideast amid continued violence from Iranian proxies.

“This looks bad, and we should be sending a signal of strength rather than weakness,” Sen. Ron Johnson, R-Wis., said ahead of the vote. “While I’m completely sympathetic with repealing these, this is a really bad time to do it.”

At the hearing, Sen. Ben Cardin, D-Md., said he plans later to introduce legislation to sunset the 2001 war authorization, which underpins continuing operations. However, Cardin said he expects a struggle to come to an agreement on a replacement with the Biden administration, which could seek to retain broad latitude.

The action comes a day after U.S. Deputy Secretary of State Wendy Sherman said the Biden administration supports the 2002 AUMF repeal, as it doesn’t reflect the current U.S.-Iraqi partnership. Administration officials said repeal would not affect ongoing military operations or the ability to protect U.S. troops in Iraq.