The Space Force wants to manage by portfolio 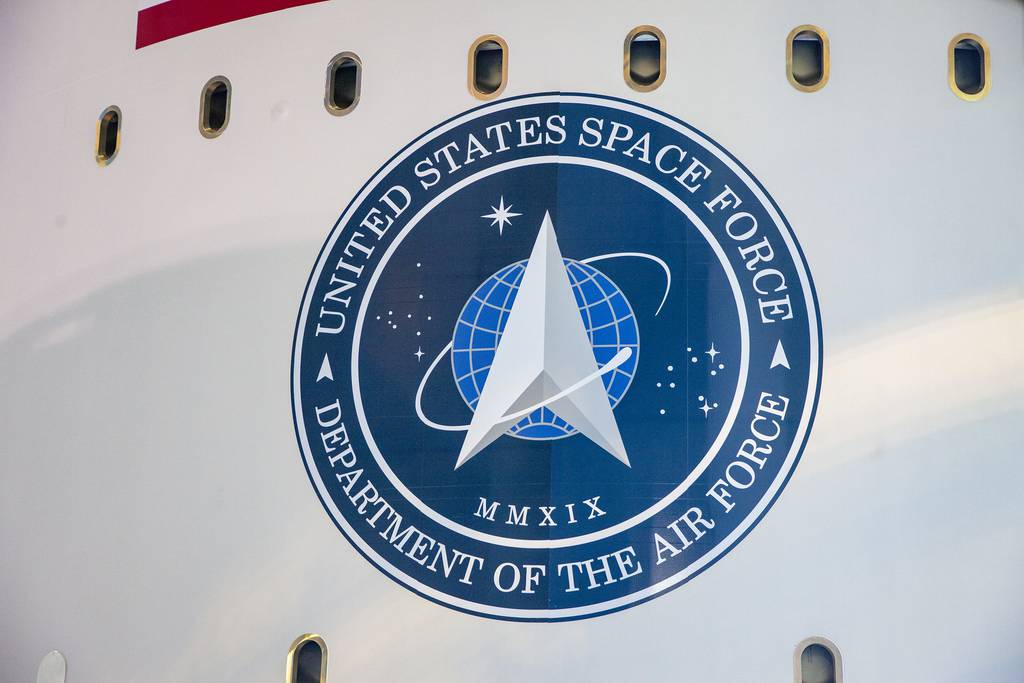 WASHINGTON — The U.S. Space Force believes it could improve the way it develops space capabilities by thinking in terms of portfolios, rather than developing each program of record independently.

When asked about the need for acquisition reforms, Deputy Assistant Secretary of the Air Force for Space Acquisition and Integration Barnes said the Space Force had enough flexibility in issuing contracts to do what it needed to do. However, he said the service could do better by thinking in terms of portfolios rather than single platforms.

“One of the things that we’re trying to do out of our office is to think about how would we manage by portfolio as opposed to by program of record?” Barnes said at the Air Sea Space 2021 conference Aug. 3.

Instead of expecting a single platform or constellation to fulfill a mission, said Barnes, the Space Force should be able to pull together pieces from various organizations — the Space Development Agency, the National Reconnaissance Office and the Space Rapid Capabilities Office, among others — to create a portfolio of capabilities to fulfill that mission.

“It gives me some agility that I don’t have when I talk about a single program of record,” said Barnes.

Coordination between the various space organizations does currently take place. However, Barnes is likely referring to a budgetary reform the Space Force requested more than a year ago. In a list of acquisition reforms submitted to Congress in 2020, then-Secretary of the Air Force Barbara Barrett argued that the Space Force should consolidate budget line items along mission portfolios rather than by platform. Such a change would allow the service to more easily realign funds for specific programs, enabling the service to respond more rapidly to emerging threats.

For example, if the Space Force had a single missile warning and defense portfolio instead of managing each program of record that serves that mission independently, it could manage that cash flow to each effort depending on how it is developing and how the threat environment changes. That could help the service avoid costly delivery delays and other issues that have plagued the military’s space force acquisitions and drawn the ire of lawmakers. Currently, the Space Force needs to make reprogramming requests to move funding from one program of record to another. During the fiscal 2020 budget cycle, Congress has criticized the military’s use of reprogramming requests used to speed up development of a missile warning satellite constellation, leading to a fight with the White House over funding for the program.

The change was the number one recommendation in the report.

While such a move would be unusual within the services, it’s not unprecedented. The Space Rapid Capabilities Office currently budgets by portfolio, while in the intelligence community the National Reconnaissance Office does the same thing, said Barnes.

In its 2020 report, the Air Force claimed that a move to portfolio budget management would not require legislation, but it would need buy-in from lawmakers.