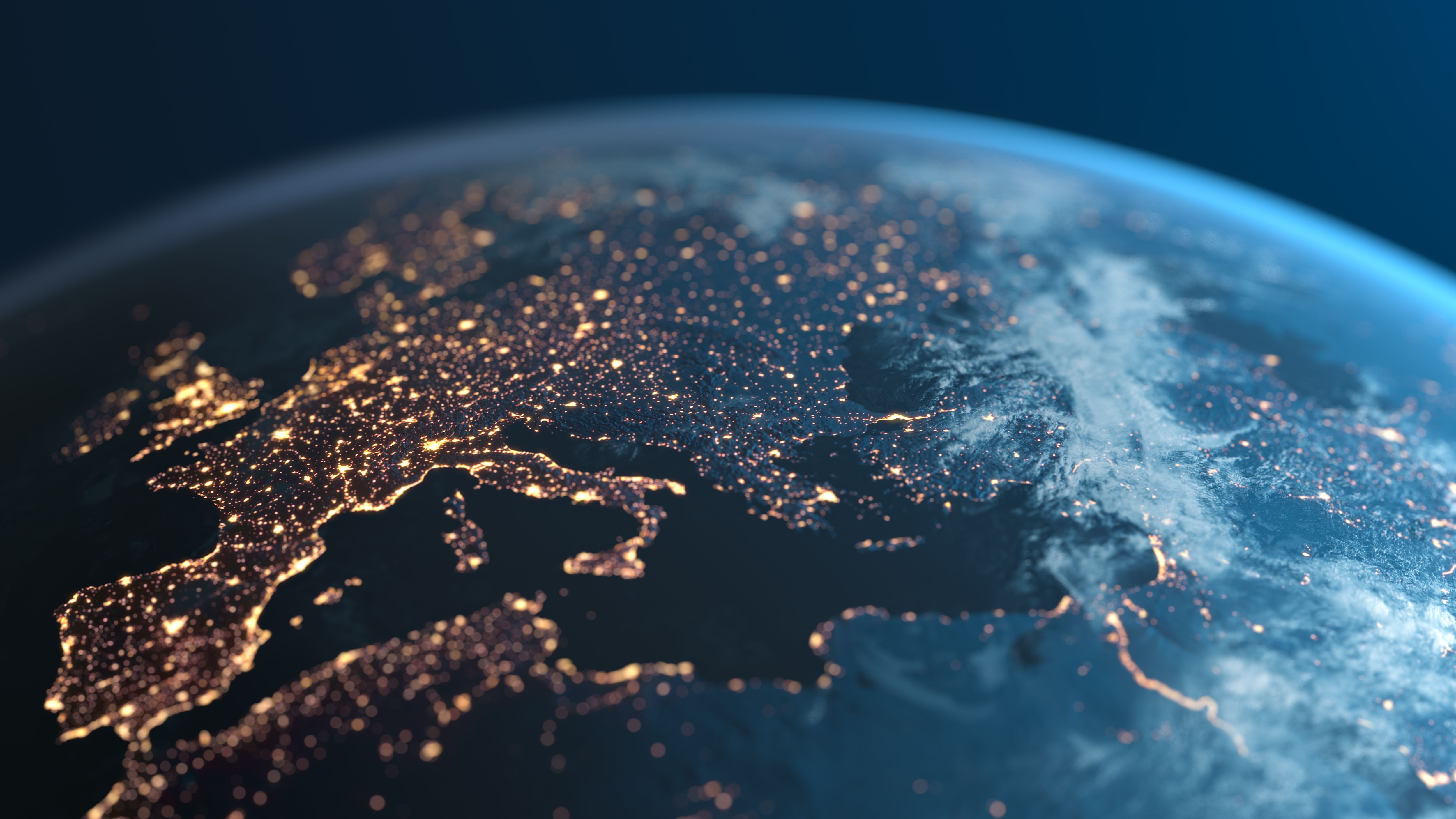 WASHINGTON — The head of the United Kingdom’s new Space Directorate warned that increased access to space increases the possibility of “space terrorism,” drawing parallels to the way terrorists were able to use commercial aircraft during the 9/11 attacks.

“We all have witnessed what happens, and what particularly happens when the air domain became accessible to all — terrorists turned airliners into weapons. If such a trend holds true for space, when will we have to deal with our first example of space terrorism? And are we prepared for such a dramatic strategic shock?” said Air Vice Marshal Harvey Smyth at the DSEI 2021 conference in London Sept. 14, just days after the 20th anniversary of 9/11.

The decreasing cost of launch and the increasing capability of relatively cheap, small satellites makes it easier than ever for governments, corporations and academics to access space. This development has been hailed for the possibilities it’s introduced in the commercial and defense spheres, but Smyth argued that it also opens up new challenges.

“The cost of access to space has fallen dramatically throughout this last decade, from $20,000 per kilogram to less than $2,000 today, with an aspiration to get below ten with an end point of $2 per kilogram. Pretty much anyone can now access space, and with this accessibility can come potential threat,” said Smyth.

Existing rules for space are not fit for the new, shifting space environment, said the director. To that end, the UK is pursuing the establishment of globally agreed norms of behavior for space within the United Nations General Assembly. Smyth characterized the progress being made to that end as “exceptionally positive.”

Domestically, the UK has reorganized its military space efforts over the last 18 months. It established the Space Directorate, led by Smyth, to coordinate space activities across the whole of government, while creating UK Space Command earlier this year to oversee space-related defense programs and forces.

“We have a much more ambitious and new broad ranging defense space program, way beyond where we were 20 months ago — which was effectively centered on Skynet alone — with an approved and new funding profile which focuses on space domain awareness, globally secure SATCOM in the form of next generation Skynet, digitally networked architectures, multi-spectral [intelligence, surveillance and reconnaissance] constellations and specific protect and defend capabilities, alongside a federated space education and training program,” said Smyth.

The director added that the UK military’s space plans will be laid out in a new strategy document set to be released before the end of September.