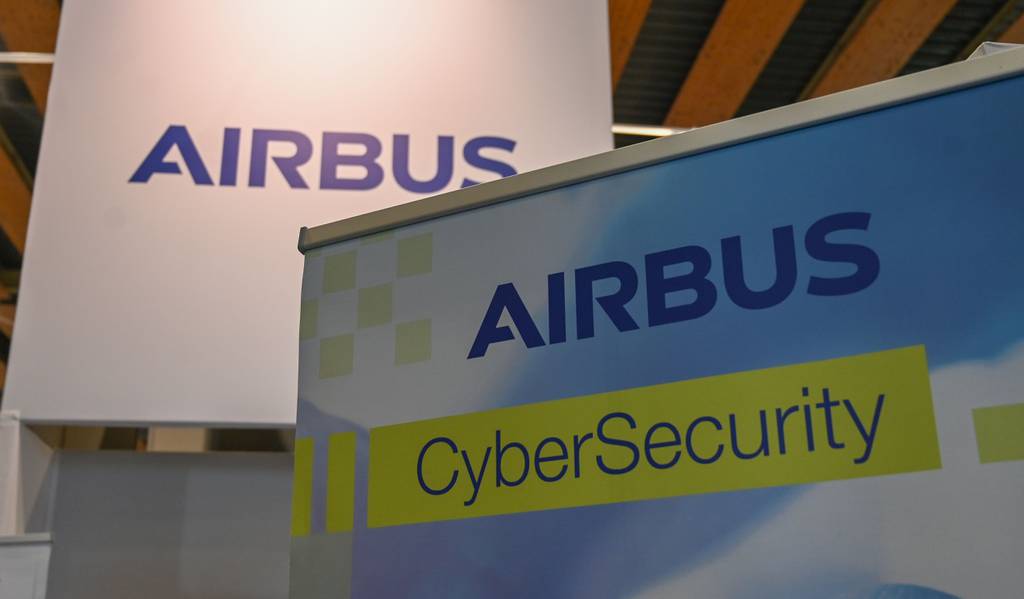 Emerson will remain chairman of the board for the Arlington, Va.-based Airbus U.S. Space and Defense. It was established last year to switch the division’s focus from fixed-wing platforms to government space and intelligence markets.

Emerson is a former president of Airbus Helicopters and has been with Airbus for 25 years.

Geckle will serve as president and chief executive officer. He had been the former chief operating officer and general counsel for Airbus U.S.

The firm operates under a special security agreement that mandates it be run by a U.S. board of directors, independent of the parent company in France.

Joe Gould is the Congress and industry reporter at Defense News, covering defense budget and policy matters on Capitol Hill as well as industry news.