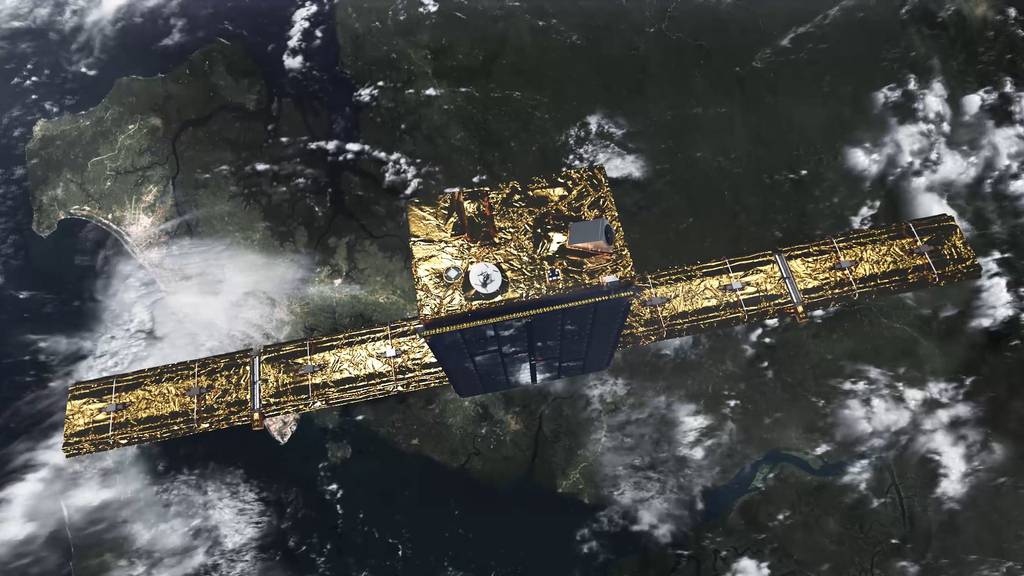 WASHINGTON — The U.S. Army will work with radar satellite imagery provider ICEYE to understand how that technology can be integrated into current and future Army missions and technologies.

Based in Finland, ICEYE operates the world’s largest fleet of commercial synthetic aperture radar (SAR) satellites. Unlike the traditional electro-optical sensors military and intelligence agencies use to scan the Earth from space, SAR uses radar to create high-resolution imagery of the Earth’s surface. Because SAR isn’t dependent on visibility, it can be used to produce imagery any time of day or night. It also has the distinct advantage of being able to “see” through cloud cover, something that hinders electro-optical imagery collection.

ICEYE will collaborate with the Army’s Space and Missile Defense Technical Center through a cooperative research and development agreement, or CRADA, a tool that allows the government to explore commercial capabilities without financial commitments.

“The U.S Army is looking for affordable and versatile SAR and other advanced sensor technology to enhance its many systems and missions. High-quality, frequent-revisit commercial SAR is particularly important to us because it enables day-night, all-weather imaging and complements national satellite systems,” said Col. Matt Anderson, SMDC’s Space Directorate leader in a Nov. 18 announcement.

Under the CRADA, the Army and ICEYE will explore SAR imagery tasking, uplink, downlink, image processing and dissemination in support of Army and Department of Defense requirements. A major focus will be reducing the latency between SAR satellites and Army shooters. The Army will also work on interfacing with the satellites through its Common Ground Terminal and the Tactical Intelligence Targeting Access Node now in development.

“It’s our privilege to be the U.S. Army’s mission partner in this cooperative R&D effort,” said ICEYE U.S. President Eric Jensen. “We look forward to working closely with SMDTC as we bring ICEYE’s first-of-its-kind capability to a variety of U.S. Army experiments and demonstrations.”