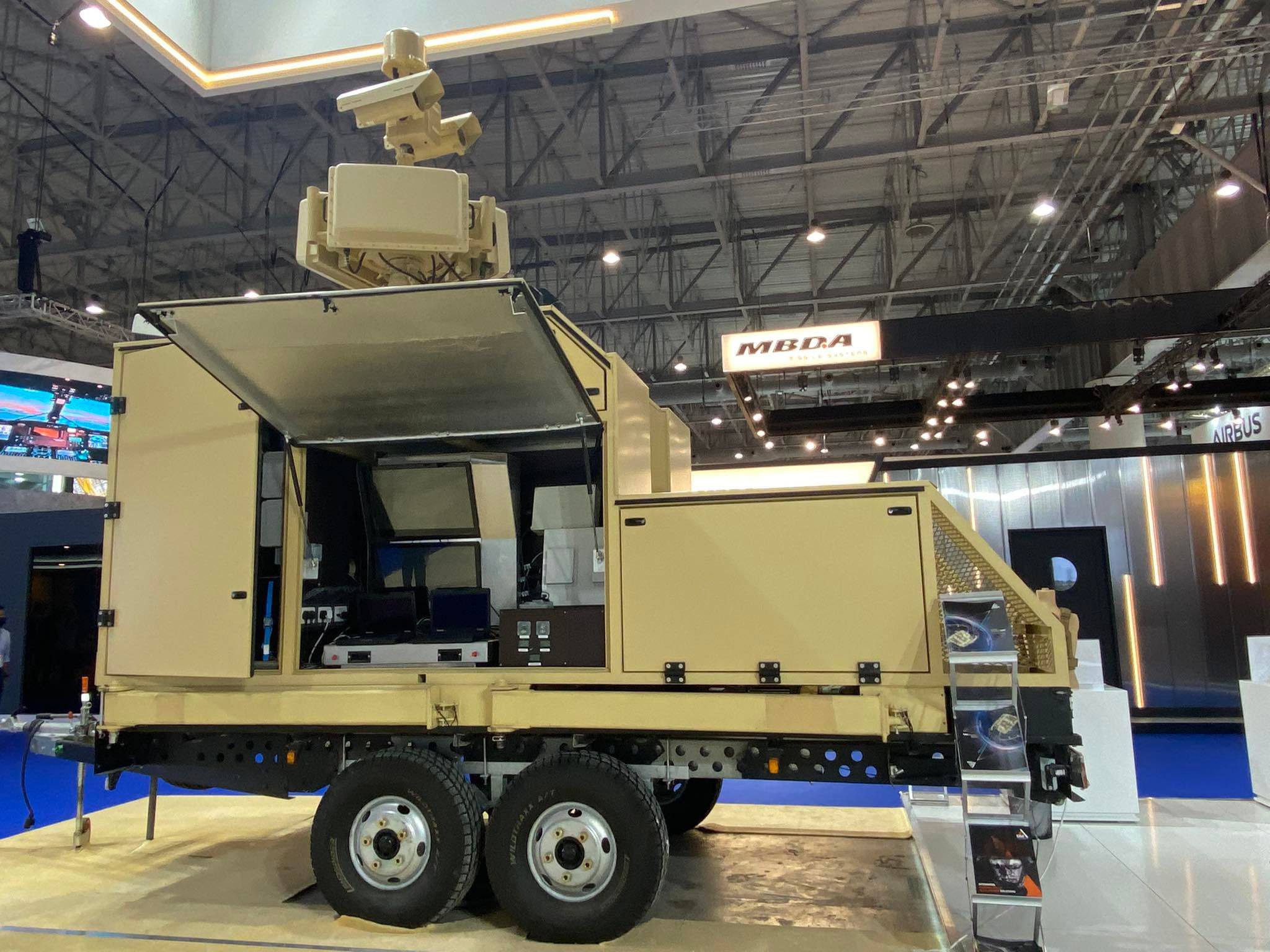 BEIRUT — The Moroccan military has purchased the Israeli counter-drone system Skylock Dome, according to a Nov. 21 post on the armed forces’ official Facebook page.

“Some systems were delivered already, but there is no information about the value of the deal or the number of systems that have been acquired,” Moroccan military expert Abdel Hamid Harfi told Defense News. “The contract does not include technology transfer for local manufacturing in Morocco.”

He added that these systems disrupt the connection between the flying threat and its path, taking the target out of service.

“The system is equipped with optical and thermal monitoring devices and a radar that monitors and tracks any suspicious activities. Also, the jamming devices play their role in neutralizing its danger,” Harfi said.

The Skylock Dome is developed by Skylock Systems, a subsidiary of Avnon. Emirati firm International Golden Group displayed the technology in February during the International Defence Exhibition and Conference. Emirati company officials said at the time that the system would undergo testing after the IDEX concludes so the United Arab Emirates’ security services, land forces and border security could consider procurement.

On the Facebook post, the Moroccan Royal Armed Forces said it has intensified its counter-drone acquisitions toward improving recognition and neutralization of UAV threats. The post also said the military purchased four other counter-drone systems, but it’s unclear what they were.

Harfi said the systems could help protect vital and sensitive installations from drones, such as critical economic, military and government installations. “These systems may not be very effective against military drones that are equipped with electronic anti-jamming systems, but they are very effective against drones used to take pictures inside sensitive places,” he added.

“For example, since the return of the armed Polisario against the kingdom, attempts to use commercial drones for reconnaissance against the kingdom’s forces stationed behind the security belt in the Moroccan Sahara have been observed. The armed forces were able to bring them down completely, but having a specialized counter-drone system would remove a big burden,” he explained.

The Polisario Front is a political-military organization that aims to end Moroccan control of the former Spanish territory of Western Sahara, in northwestern Africa, and gain independence for that region.

Israeli Defense Minister Benny Gantz also visited Morocco on Nov. 24, where he signed a memorandum of understanding with his counterpart in the African nation, formalizing defense ties between the two countries that could see improved defense cooperation and intelligence sharing. The visit comes shortly after the Abraham Accords’ one-year anniversary. The diplomatic agreement saw the normalization of relations between some Arab countries and Israel.

The visit is also expected to include the signing of a deal that would see the two countries co-produce kamikaze drones, Defense News previously reported.

“Morocco has been using Israeli drones for years for reconnaissance, electronic warfare and artillery targeting. Today, with normalizing relations between the two countries, the kingdom aspires to benefit from the Israeli experience in order to exploit the industrial infrastructure for civil aviation that Morocco has equipped, and to expand it to include the military side,” Harfi said.

“Israel aspires to be one of the most important economic partners of the kingdom and is ready to take several steps to achieve this goal.”

Agnes Helou is a Middle East correspondent for Defense News. Her interests include missile defense, cybersecurity, the interoperability of weapons systems and strategic issues in the Middle East and Gulf region.

Emirati defense conglomerate Edge Group has had the biggest share of announcements at the 2021 Dubai Airshow between systems unveilings, contracts finalizations and the signing of memorandums of understand understanding. But what arguably stands out the most is the number of autonomous systems at the company’s booth, which made up about half of the offerings on display.