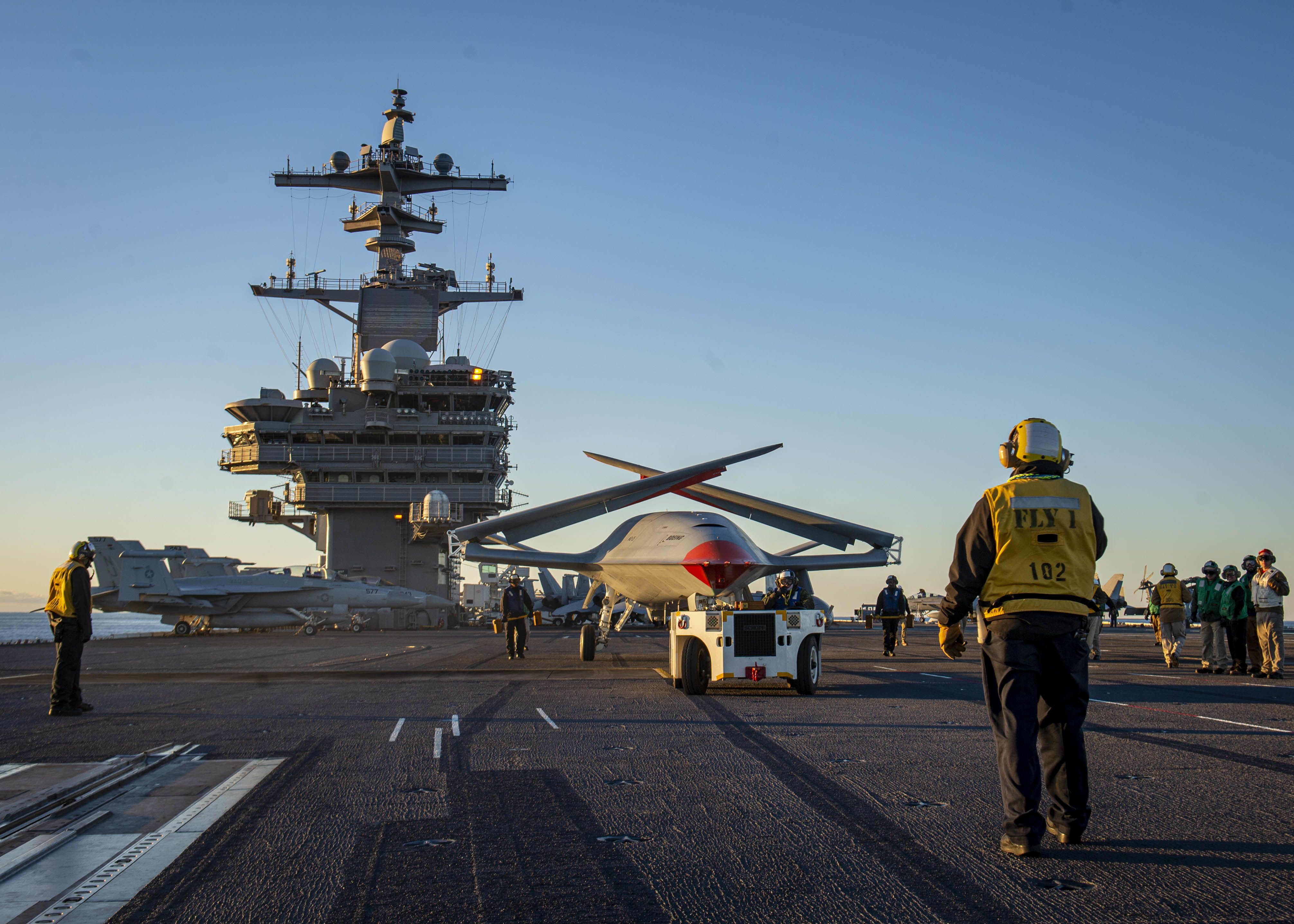 With fiscal 2022 well underway and the current continuing resolution set to expire without congressional consensus on a way forward on appropriations, the U.S. Department of Defense is preparing for the possibility of operations under a full-year CR stopgap measure. Let’s be clear: That will hinder the continued integration of unmanned systems into the U.S. military and ultimately harm our preparedness for strategic competition.

During a hearing this week of the House Appropriations Committee’s Defense Subcommittee, appropriators rightly acknowledged that a full-year CR would make our military less agile and curtail our ability to prepare for current security challenges. Members of Congress must also realize that failure to pass funding bills will create a domino effect that will harm U.S. national security for years to come by damaging the growing unmanned systems industry.

As the Pentagon moves resources and dollars to address this new era of strategic competition, unmanned systems — in the air, in space, in the sea and on land — will be the tip of the sword for our sailors, Marines, soldiers and airmen against rising geopolitical threats.

Launched last year, the Navy’s Unmanned Campaign Plan and related task force are two examples that demonstrate the extent to which DoD leaders understand the unparalleled value uncrewed systems will provide in achieving the vision presented in the National Defense Strategy.

However, the new normal of cycles of CRs results in real-dollar budget reductions and program delays that threaten the progress of this vision — and these losses harm both U.S. strategic competitiveness and the defense-industrial base. As Adm. Mike Gilday stated during the House Appropriations Committee hearing: “Every day matters in this critical decade.”

“I mean, these [continuing resolutions] are killing us,” Rep. Mike Rogers told Defense News. “If they do another CR in February to the end of the year, it’s going to basically cost [the Pentagon] $40 billion. It’s going to negate everything we just did in this authorization, plus more. And it’s just literally un-American if we aren’t doing a better job to provide for our military than that.”

Appropriators must understand that the importance of full funding for the research, development, test and evaluation as well as the procurement of uncrewed systems at this moment cannot be overstated.

A full-year CR will prevent critical, new uncrewed systems programs from being initiated. This includes authorization of $57 million for the Marine Corps’ Group 5 UAS development project; projects totaling $52.5 million for the development of counter-small UAS capabilities; and $57.6 million dedicated to the maturation of technologies under the AFWERX prime project. By operating at FY21 funding levels, the program for small unmanned undersea vehicles will see only a third of its FY22 authorized budget.

These cuts represent significant losses of time and capital that the unmanned systems industry has spent in preparing systems for field action. The defense-industrial base has made investments in the technology, supply base, workforce, supply chain and infrastructure based on the DoD’s vision for the future.

Companies working to advance the front lines of innovation already face a “procurement trough” caused by delays and gaps in new programs. A full-year CR would set off an irreversible ripple effect that would deepen this trough for years to come.

Simply put, saddling companies nationwide with long-standing Capital Beltway problems prevents the development and adoption of critical tools. Smaller and midsized companies feel the impacts of these delays most, and continued delays will force them to move their investments away from unmanned systems to other, more predictable markets.

Until Congress puts American warfighters before political concerns, the U.S. will fall behind in the development, fielding and adoption of modern tools that support a full range of missions.

The time is now to make the DoD’s strategic visions reality by accelerating investments in air, surface and subsurface platforms. Congressional leaders must immediately work to build consensus in support of stable funding that enables the development and integration of uncrewed systems. The country is looking for assertive congressional leadership — now is the time to step up.

Brian Wynne is president and CEO of the Association for Unmanned Vehicle Systems International, which is dedicated to the advancement of unmanned systems and robotics in the defense, civil and commercial markets. Wynne also serves on the Federal Aviation Administration’s Drone Advisory Committee and Management Advisory Council. He was previously president and CEO of the Electric Drive Transportation Association.

Following procurement cut, the Army is looking to add funding back in 2022 for aerial jamming pod Deal with Hensoldt expands Leonardo’s stake in Eurofighter radar business