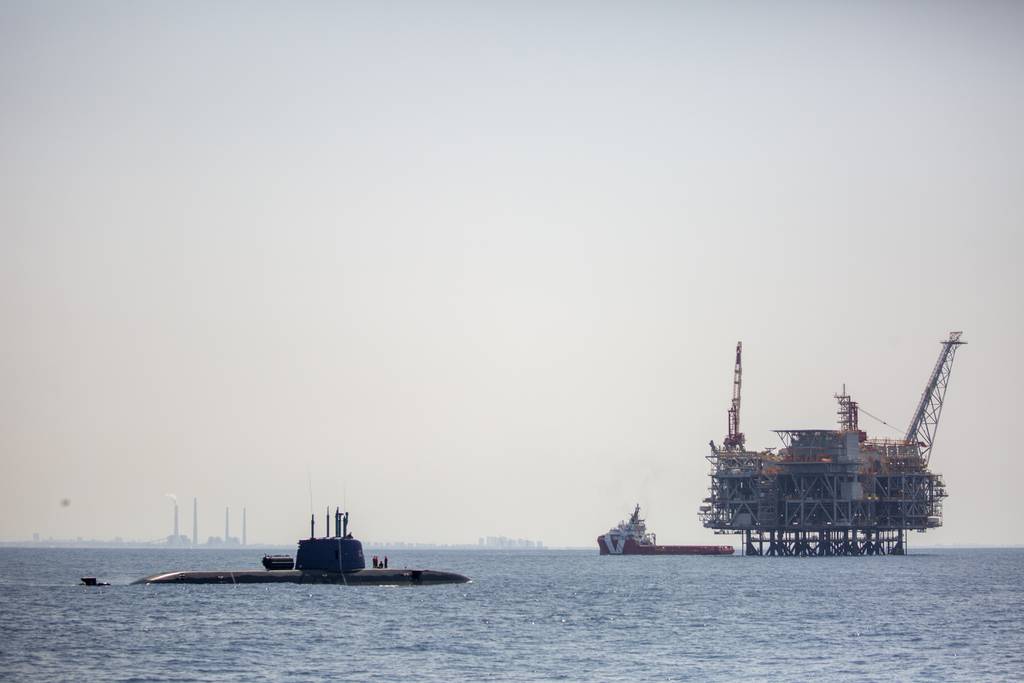 The Dakar-class diesel-electric submarines will be produced by German manufacturer ThyssenKrupp and are expected to be delivered within nine years, the ministry said.

Israeli Defense Minister Benny Gantz said the procurement “will upgrade the capabilities of the Israeli Navy, and will contribute to Israel’s security superiority in the region.” Part of the cost of the ships will be covered by the German government, the ministry said.

Israeli and German officials inked the arms deal days before the Israeli Cabinet is set to vote on establishing a governmental committee to investigate the acquisition of submarines and other military ships from ThyssenKrupp between 2009 and 2016, under then-Prime Minister Benjamin Netanyahu.

The newly acquired submarines are not directly related to that scandal, known as Case 3000.

Several Israeli businessmen, including Netanyahu’s confidants and a former naval commander, are suspects in a graft scandal surrounding the purchase of naval armaments from ThyssenKrupp. Netanyahu was not named as a suspect in that scandal, but he is currently on trial in three other corruption cases.