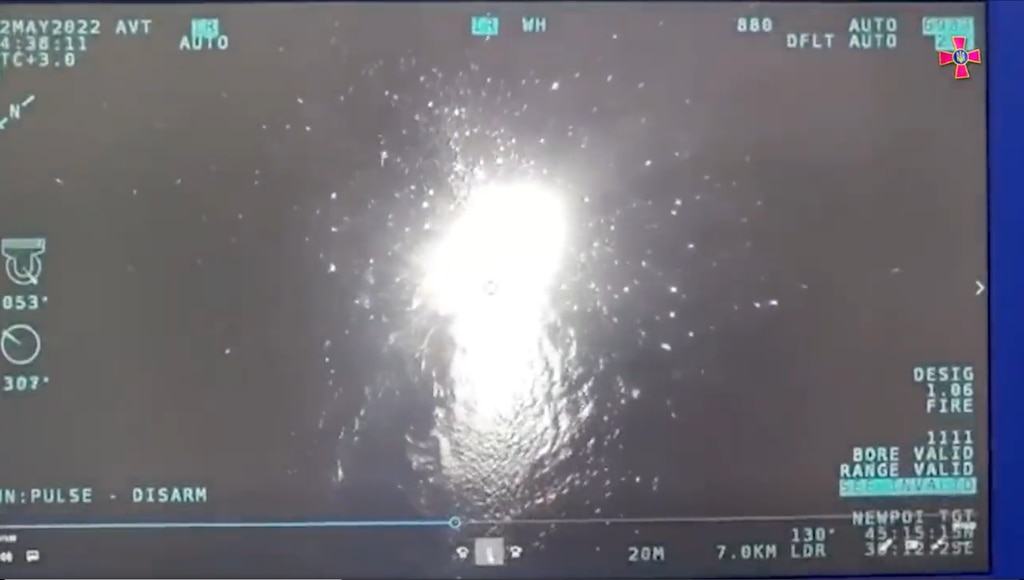 Most recently, Turkey and Kazakhstan agreed to start co-producing Turkish drones that were sold to the Central Asian country just last year.

Anka, an unmanned aerial vehicle (UAV), will be jointly produced by Turkish and Kazakh experts, according to a May 13 statement by Turkish Aerospace Industries (TAI), maker of the Anka.

The drones will be manufactured at a facility soon to be established in Kazakhstan, TAI said.

The company signed a memorandum of understanding with state-owned Kazakhstan Engineering on the transfer of technology, including maintenance and repairs. The deal will make Kazakhstan the first Anka production base outside of Turkey.

Kazakhstan acquired in November three units of the medium-altitude, long-endurance (MALE) drones in a deal that followed an agreement in October.

Anka made its maiden flight in December of 2010. A mass production agreement for the armed version of the drone, Anka-S, was signed in October 2013 and entered the Turkish Armed Forces inventory in 2017.

The drone can conduct a range of missions, including real-time intelligence, surveillance, reconnaissance, communication relay, target acquisition and tracking. It can be equipped with weapons such as the Roketsan Smart Micro Munition’s air-launched missile launcher and the Cirit 2.75-inch guided rocket pod in its two underwing weapons stations to engage lightly armored vehicles, personnel, military shelters and ground radar stations.

Meanwhile, another Central Asian deal appears to have stirred a political kerfuffle between the Turkish government and two rival Turkic republics.

In April, officials in Kyrgyzstan voiced alarm over reports that neighboring Tajikistan may have bought the Bayraktar TB2, a sign of a growing arms race unfolding between the two countries.

Deputy Kyrgyz Foreign Minister Jeenbek Kulubayev told lawmakers on April 27 that the government in Bishkek had pleaded with Ankara to be cautious when selling the lethal drones to Dushanbe in light of border tensions.

A Baykar official refused to comment on the sale to Tajikistan. A senior Turkish procurement official said he could neither deny nor confirm the sale, citing the political sensitivity of the issue. An independent industry source confirmed the deal but did not elaborate on its terms.

Burak Ege Bekdil is a Turkey correspondent for Defense News. He has written for Hurriyet Daily News, and worked as Ankara bureau chief for Dow Jones Newswires and CNBC-e television. He is also a fellow at the Middle East Forum and regularly writes for the Middle East Quarterly and Gatestone Institute.