These are just some of our Talented and Professional Team Members. 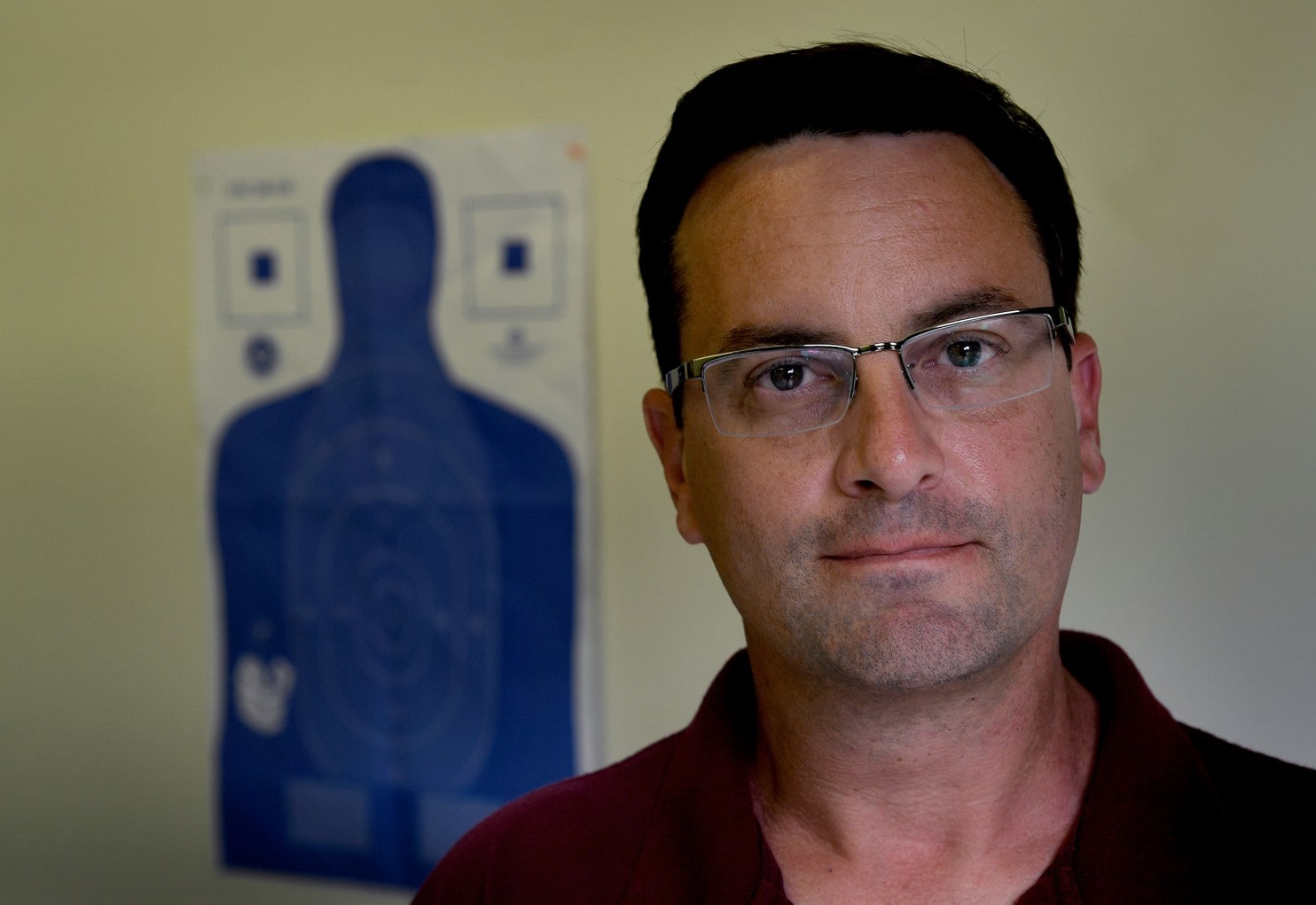 My big thing is hiring veterans, their friends and families, not only because many already have training but also because I want to give them a boost and find their way in the workforce, just as I found my way. 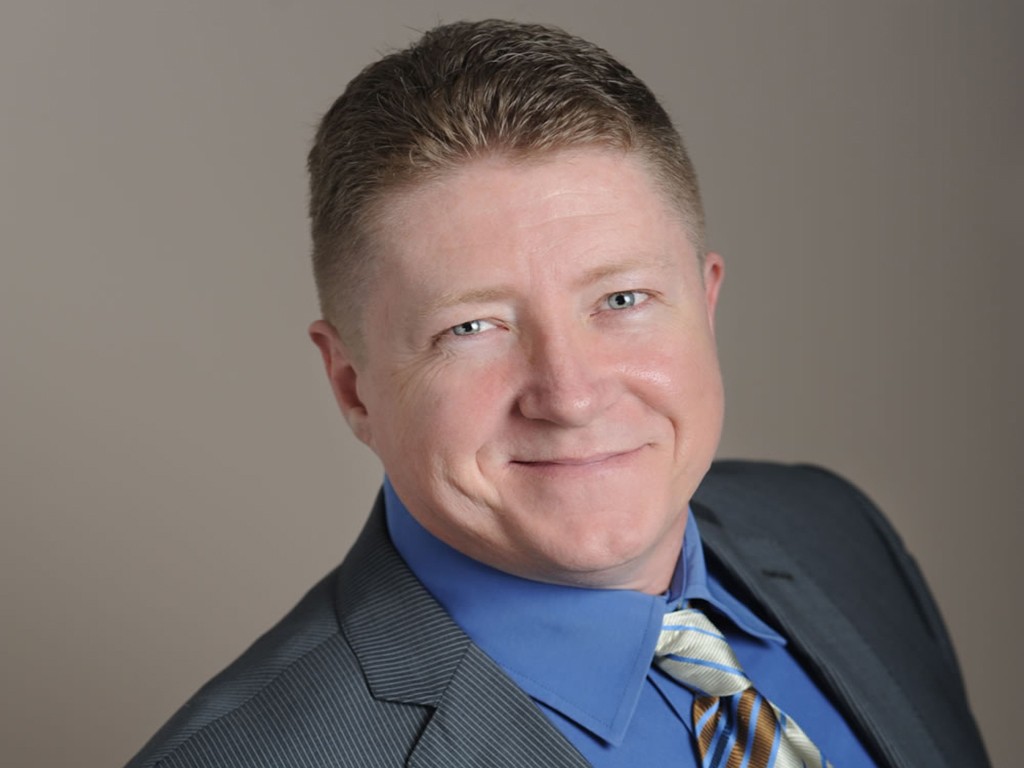 The best part of working at Falken Industries is the opportunity and the challenge of finding solid solutions for our clients though collaboration and innovative processes. I also cherish the strong support that I am able to provide veterans working for Falken Industries LLC 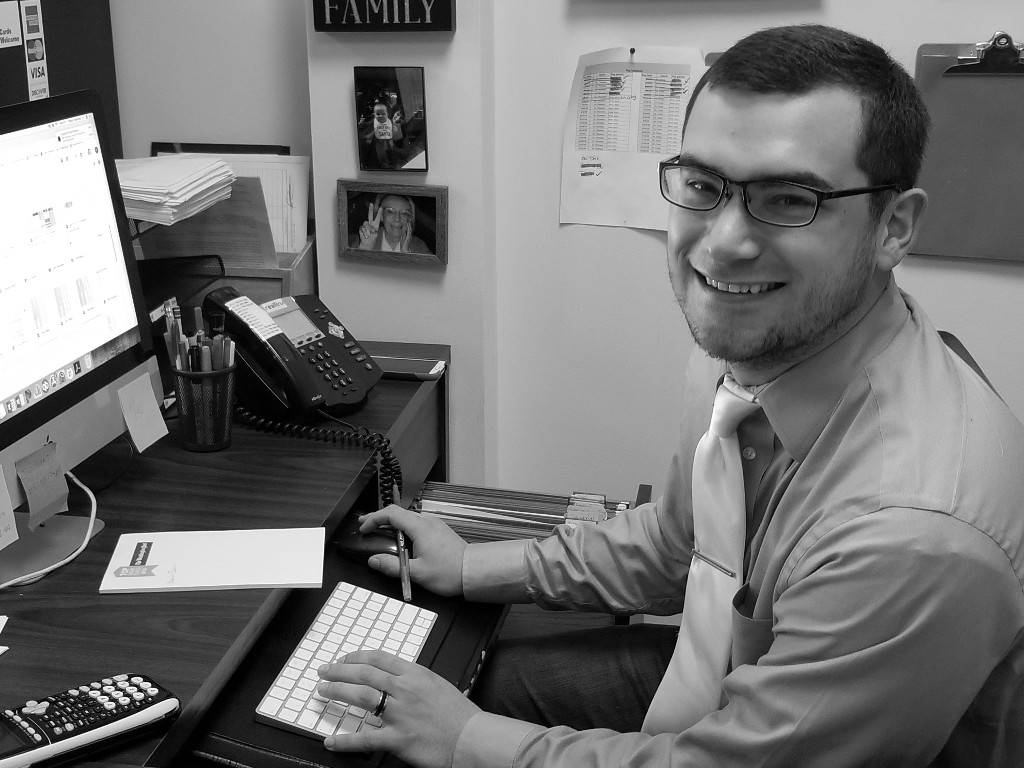 Director of Accounting and Payroll

Falken Industries LLC is amazing place to work. It provides with rewarding and challenging opportunities utilizing my mathematics degree. 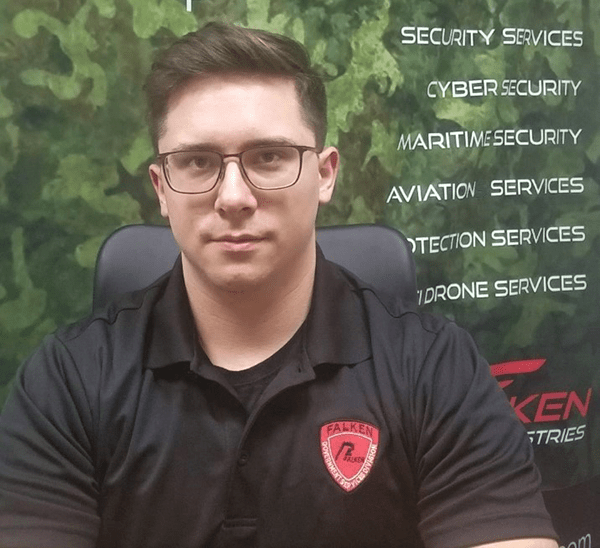 “Working as a member of the Falken team has been a challenging but rewarding experience. Falken has provided me the opportunity to leverage my knowledge and skills into a fulfilling and productive career. I am eager to gain new skills and learn new strategies as we continue to grow as a company. I like our company culture very much, and it’s difficult to imagine working anywhere else.” 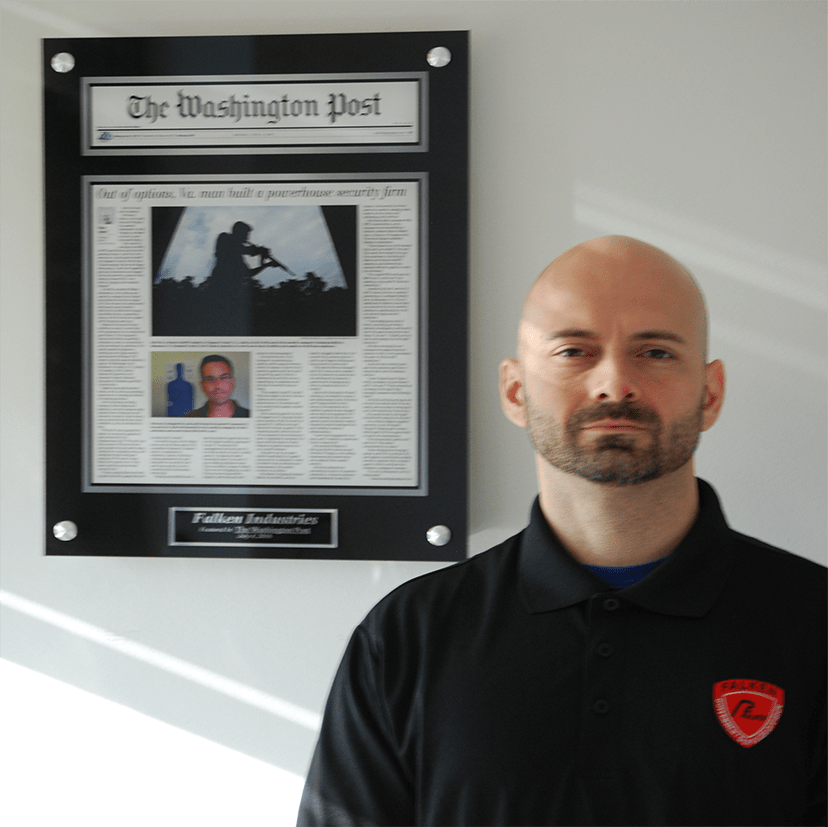 I am proud to be part of a world class company that is not only deeply invested in my long-term career goals, but also my life as a whole. I genuinely feel a part of a large family and better connected to my community working for Falken Industries, LLC having a human-centric approach that stays tight to our it’s core values which truly differentiates us from our competitors. People feel empowered to be their best selves, driving a more creative culture and a feeling of home. 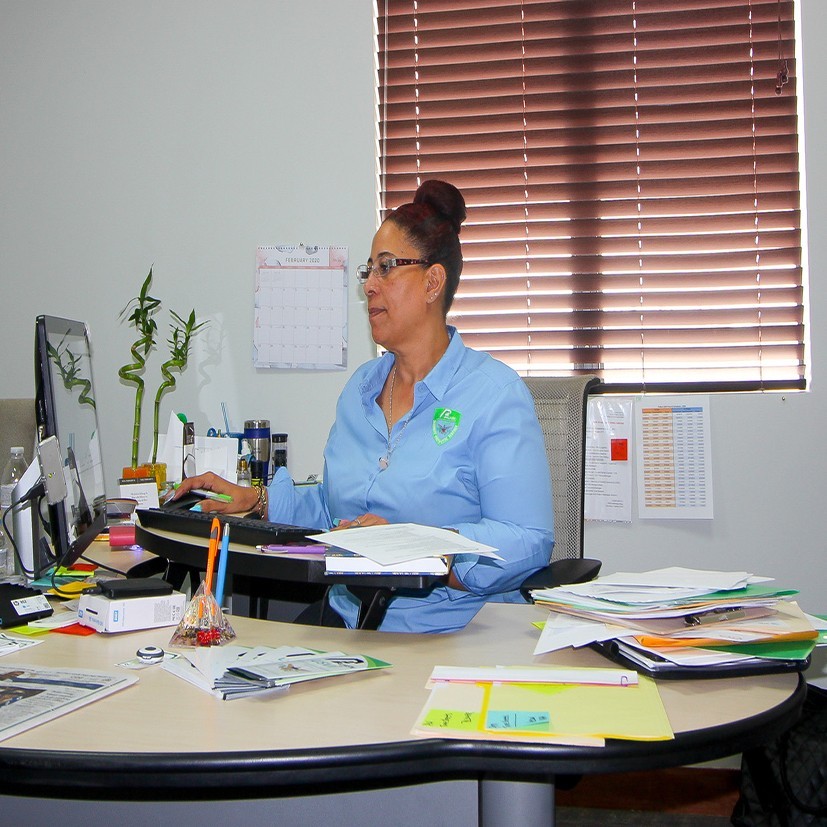 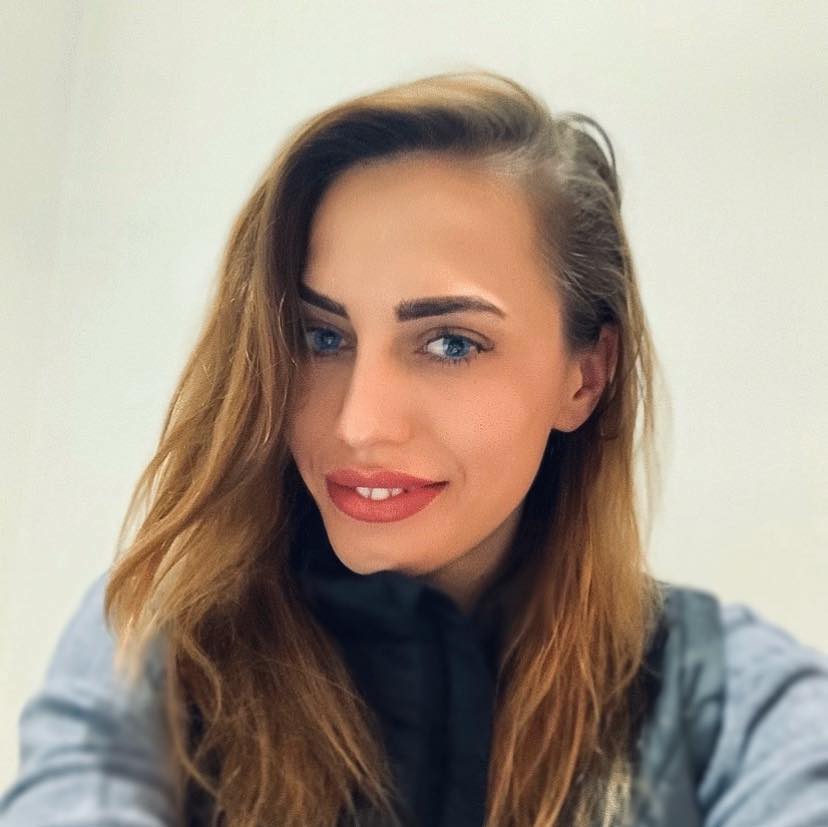 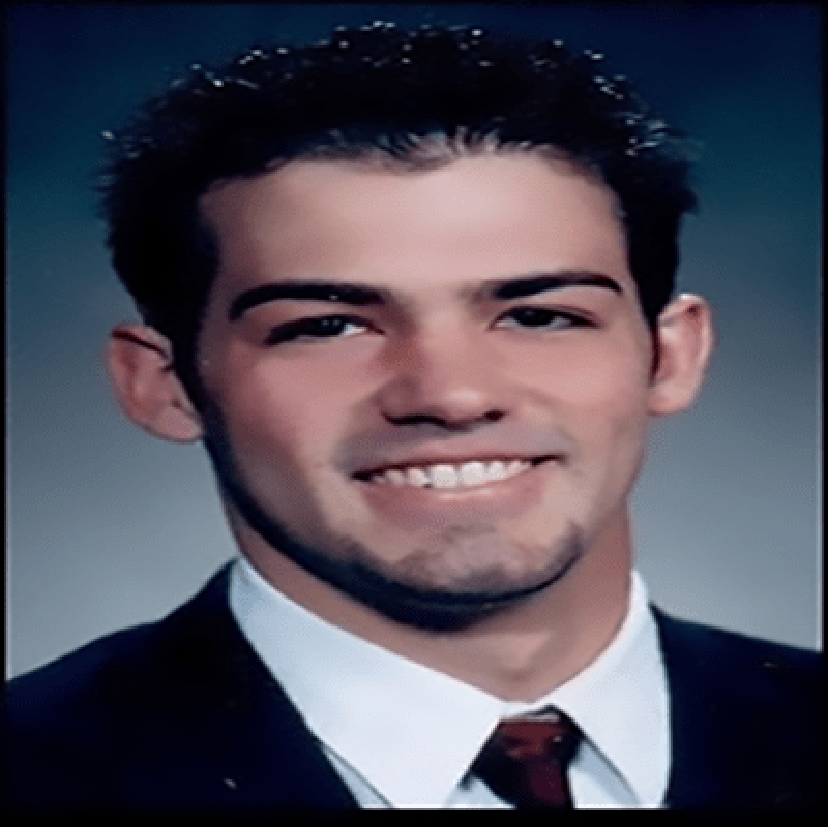 I love it here at Falken Industries! Not only are my co-workers amazingly talented but also intelligently team-oriented and hard working.  I know that diligent teamwork is an integral part of nearly every successful company and after working at the Falken Main Office for barely two weeks I clearly noticed the positive results from the employee’s combined efforts. Its’ a great feeling when things are accomplished smoothly through teamwork. 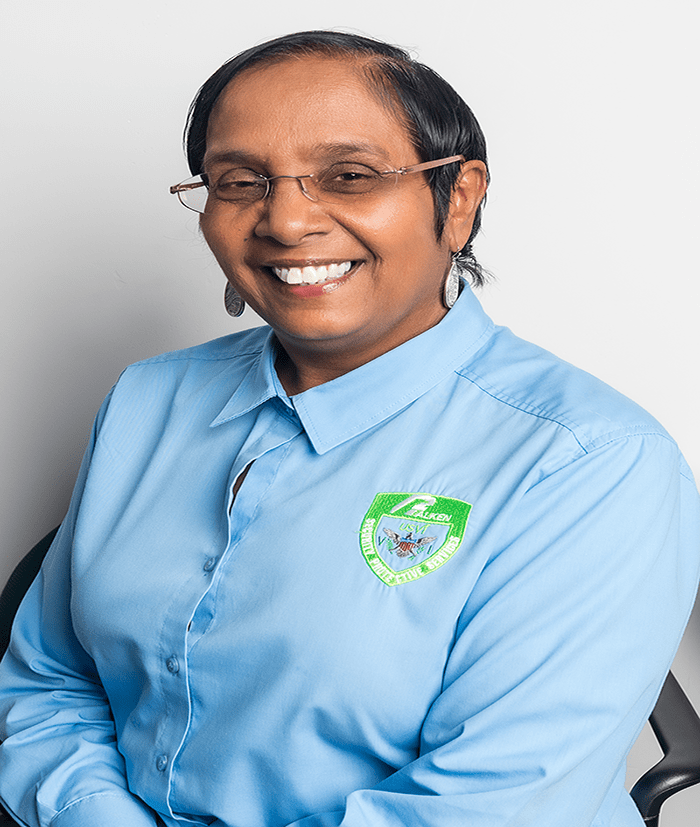 I like working for Falken USVI LLC for many reasons. It has a positive working environment which is relaxed and pleasant. I enjoy the people I work with and truly enjoy going to work each morning. The Management Team is awesome as well. My favorite aspect is the open communication I have with management. I am privileged and truly blessed to work with this Company. 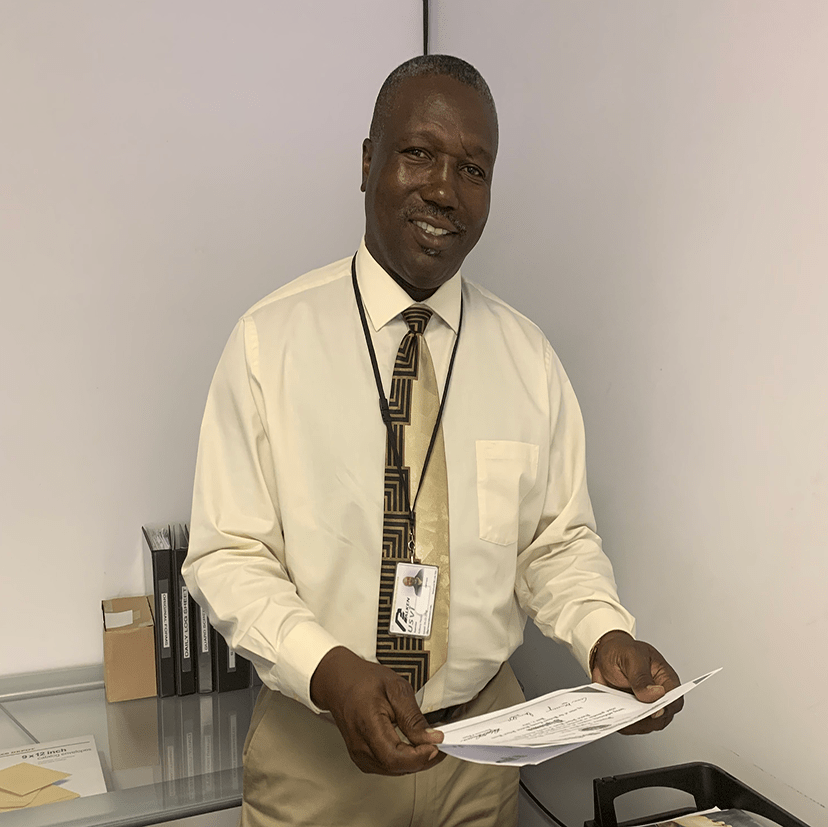 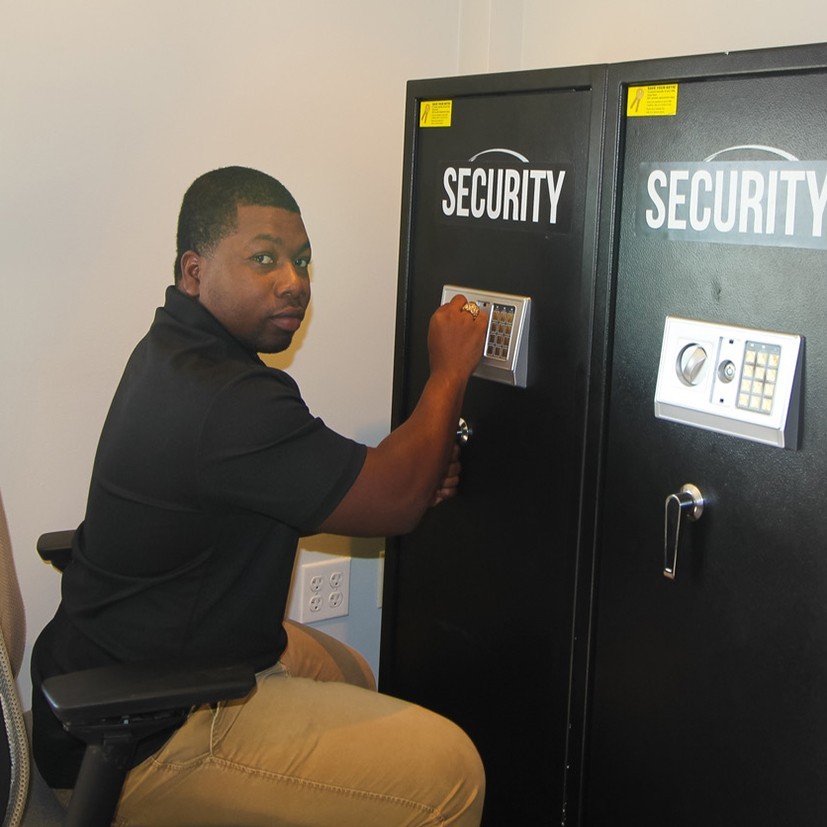 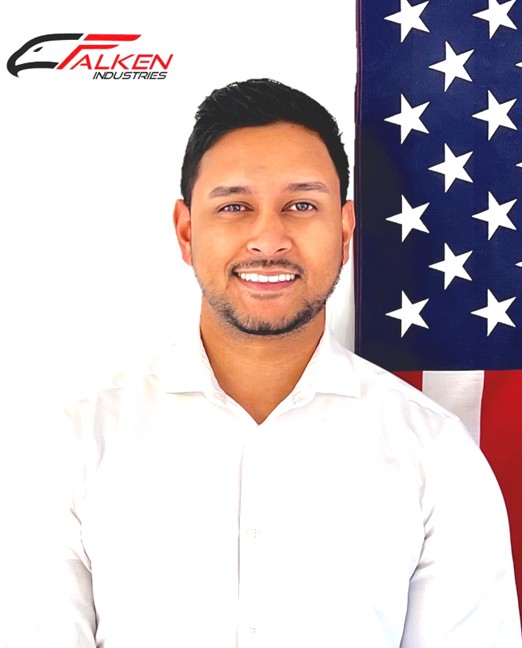 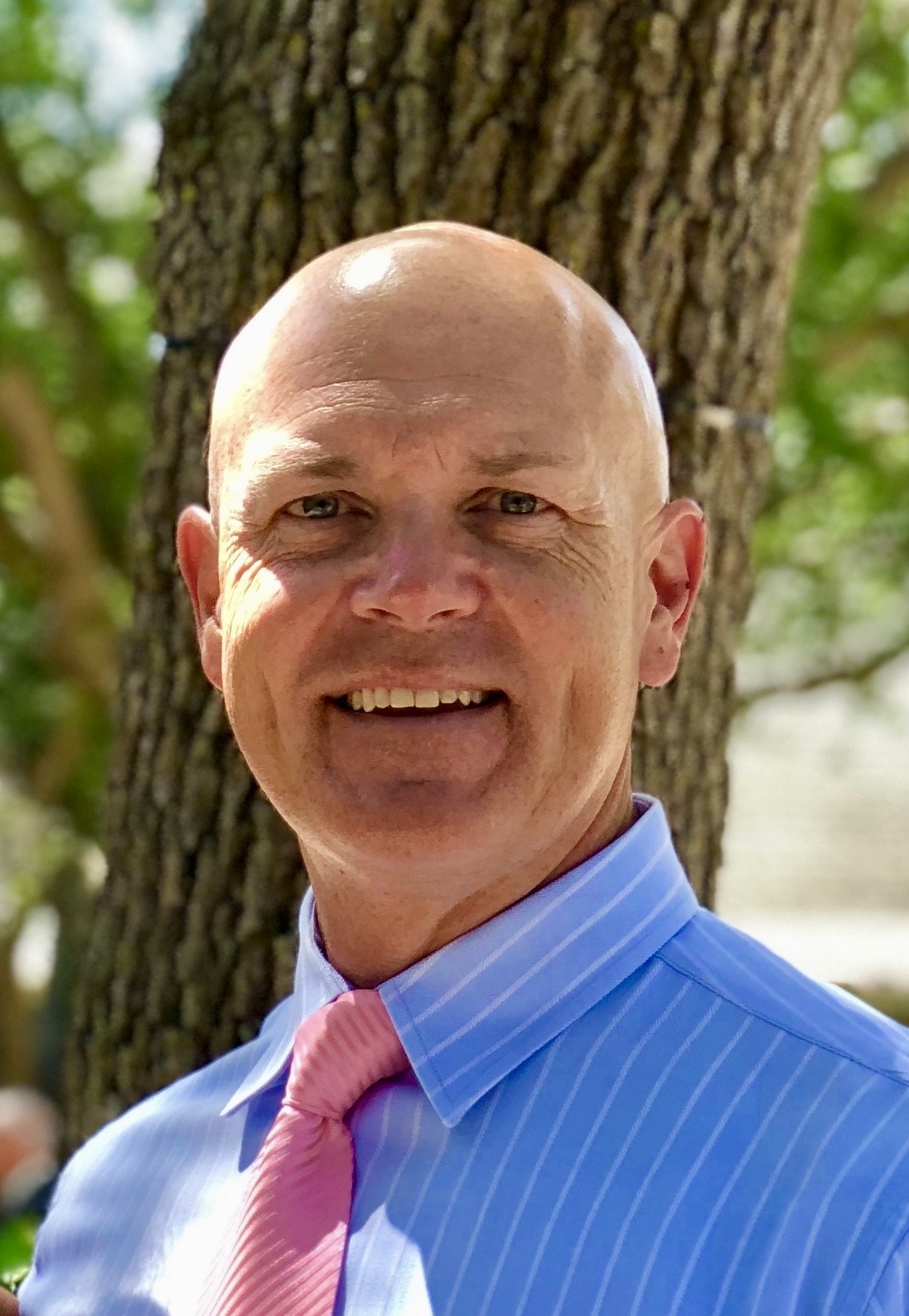 Head of Training and Compliance

David Say is a retired combat decorated U.S. Air Force and Reserves veteran of 31 years, a retired Deputy U.S. Marshal of 19 years, a former Independent Contractor for the U.S. Government and the current Head of the Training and Compliance Division for Falken Industries.

Utilizing his skills, talents and drive for excellence has propelled him to work in 27 countries on 5 continents. David has provided and coordinated protection for His Holiness the Pope, the President of the United States, Foreign Heads of State to include the Prime Minister of England and Yasar Arafat of the PLO, Supreme Court Justices Scalia, Soto-Meyor and Thomas, the U.S. Attorney General, United Nations Ambassadors and hundreds of Federal Judges.

As a member of the Electronic Surveillance Unit of the U.S. Marshals Service David responded the day after 9/11 to ground zero in NYC to assist with the rescue and recovery efforts. Climbing deep into the crumbing rubble with his team eventually finding one of the two fateful black boxes.

An accomplished Trainer and Instructor, David has authored the Construction Surveillance Technician Course that has been acclaimed as a “one of a kind” comprehensive course in the industry. Previously he authored and instructed a Courthouse Security Course, Active Shooter Course and Threat Investigation Course that were adopted as the standards for the Georgia Peace Officer Standards and Training Council courses statewide. His dedication to duty and service before self, led to quick promotion after being selected over his peers to work as an instructor at the U.S. Marshals Service Academy at the Federal Law Enforcement Training Center in Brunswick, GA.

A devoted husband to his wife and father to his kids he spends his spare time in activities that involve and bring them all together. If you are quick, you can spot him on a mountain bike trail or stand-up paddleboard on the intercoastal. If you are not so quick, you can find him enjoying time with family at the beach or at their Florida home. 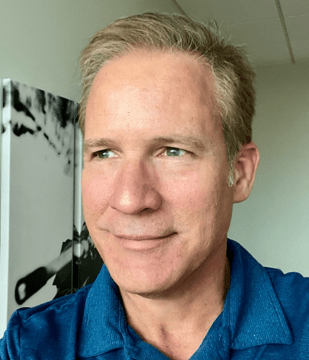